You are here: Home / World / Iran Ready to Hold Talks on Syria with US, Saudi 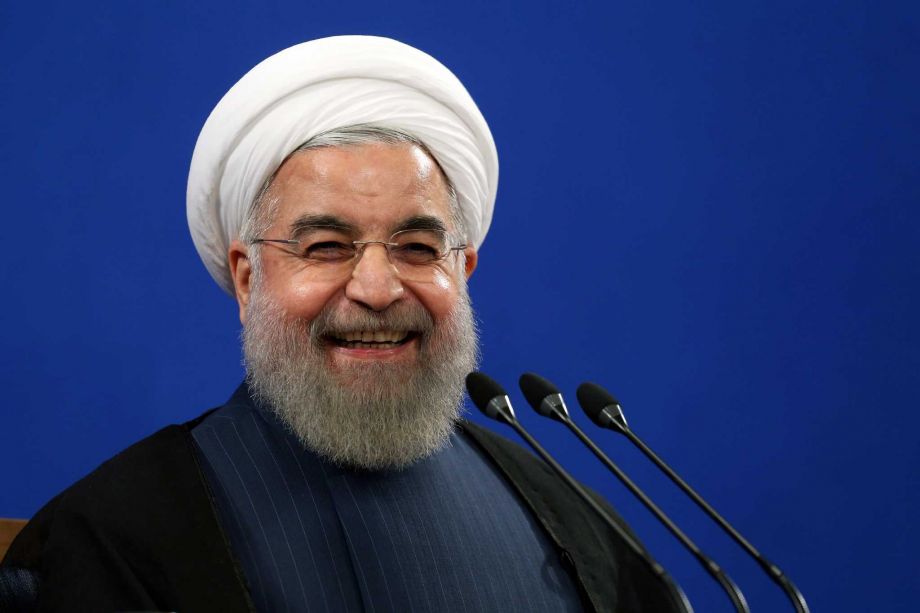 Iran’s president said on Tuesday that his country is ready to hold talks with the United States and Saudi Arabia on ways to resolve Syria’s civil war, providing such negotiations can secure peace and democracy in conflict-torn Syria.

Hassan Rouhani’s remarks came during a press conference with visiting Austrian counterpart Heinz Fischer, when the Iranian leader was asked if he would sit down and negotiate with the Saudis and Americans on the Syrian crisis.

“Iran will sit at any table with regional countries and world powers if the outcome will be a safer, stable and democratic future for Syria,” Rouhani said, adding this is part of Iran’s commitment to “international, Islamic and humane” norms.

Rouhani also urged the international community to prioritize halting the bloodshed, rather than Syrian opposition demands, such as Assad’s ouster. Western countries, Turkey and Saudi Arabia have repeatedly called for Assad to step down.

“It is not a matter of supporting a specific individual or government,” said Rouhani. “While people of Syria are being killed and displaced, is it really a priority to discuss opposition groups … and changes in the (Syrian) constitution?”

“Foreign countries and powers should not and cannot decide about the future of Syria but should help bring about security in Syria,” he added.

Following the landmark nuclear deal in July between Tehran and world powers, Iran is increasingly working to strengthen ties with Western countries.

When it comes to ransomware, you don't always get … END_OF_DOCUMENT_TOKEN_TO_BE_REPLACED

Peyton Carr is a financial advisor to founders, … END_OF_DOCUMENT_TOKEN_TO_BE_REPLACED