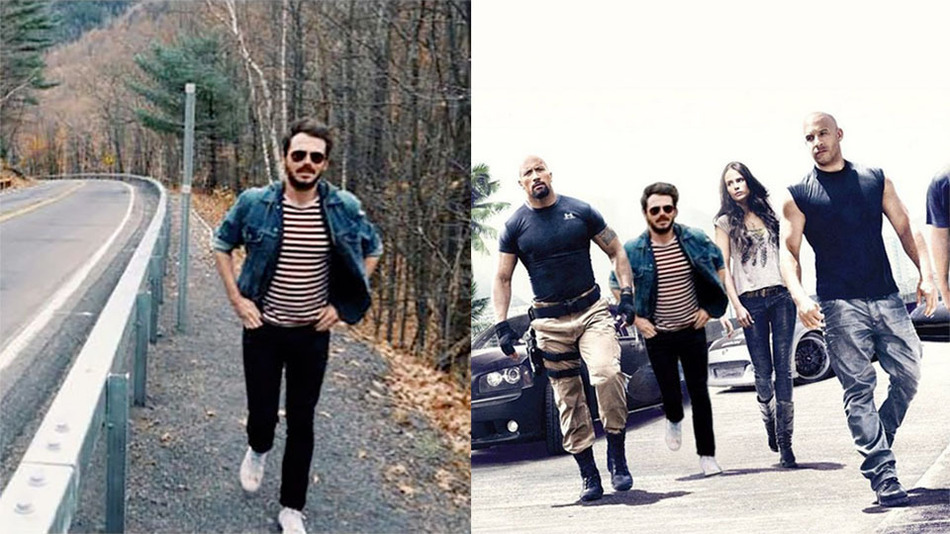 In the days of Photoshop and social media, any man can find greatness by becoming a meme.

No one knows this better than Irishman Ivor Noyek. Last Sunday, Noyek changed his Facebook picture to a shot of himself strolling down the side of the wooded road in New York. In the picture he’s rocking a beard, a pair of shades and a striped t-shirt. He’s mid-stride. There’s a bit of a hipster, indie-movie vibe to the whole thing.

This vibe didn’t go unnoticed by his friends.

Ivor’s friends began photoshopping his profile picture onto various backgrounds and posting them on his timeline. Before long, an Ivor Is Coming tumblr had been set up and people were being encouraged to submit their own entries.

Luckily, Ivor seems to be taking the whole thing in his stride.

Have something to add to this story? Share it in the comments.

When it comes to ransomware, you don't always get … END_OF_DOCUMENT_TOKEN_TO_BE_REPLACED

Peyton Carr is a financial advisor to founders, … END_OF_DOCUMENT_TOKEN_TO_BE_REPLACED