You are here: Home / Business / Is Apple Inc. Facing a Double Bite? 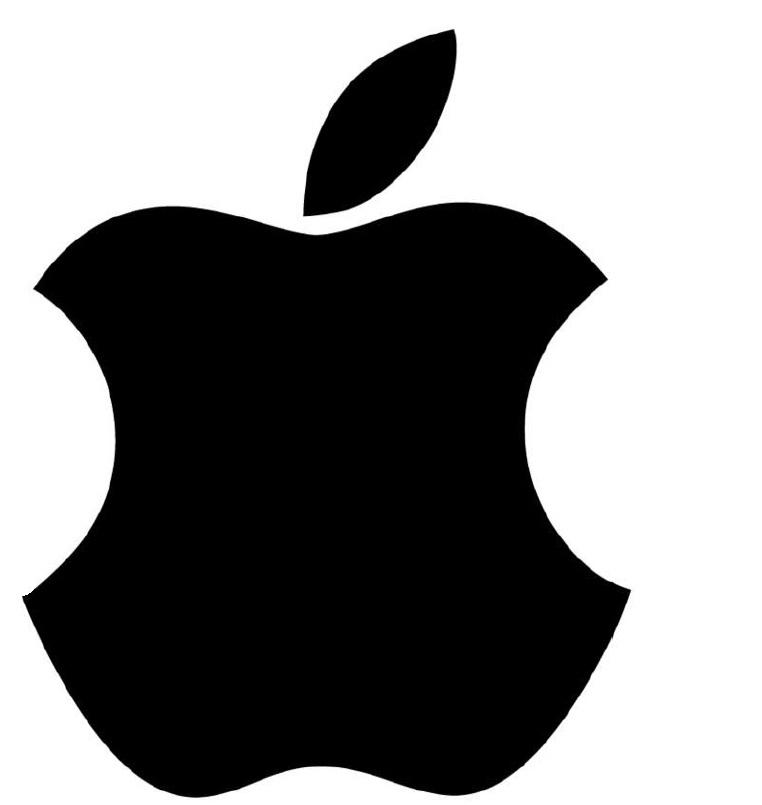 The Apple stock (NASDAQ: AAPL) lost more than 7% of its value in June and July while it is remarkable that the stock is running 2.36% negative in just the first trading day of the August. Apple fell to the third place in China’s rankings, the world’s largest smartphone market, according to data recently released by two market research firms.

Apple Inc. used to have revenues increasing on a steep pace year by year raising the expectations even higher. But, at the last quarterly report the company missed forecasts causing a severe decline to the stock. The company missed its forecast for the iPhone shipment and revenues in the third quarter of 2015. The Revenues for its fiscal third quarter was $49.6 billion below of the average estimate of the company to be $49 billion to $51 billion driven again from the company’s cornerstone, the iPhone.

However, the total revenues were 33% above the corresponding quarter in 2014. The Apple smartphone recorded sales of 47.5 million devices in the three months, April to June, by far above the sales recorded during the same months in the last year of 35.2 million iPhones. The company’s newest addition, the Apple Watch was unable to reach the break‐even point while its possibilities were “enormous” according to the CEO Tim Cook.

the above in mind, the stock came under pressure and fell below the 200‐SMA on the daily chart. At this point, it’s worth noting that the stock is trading below the ascending trend line which started back in mid‐October 2014 and the price is also below both the 50 and 100‐SMAs. In addition, the stock has been firmly capped below $135.00, having made several failed attempts at breaching that critical level. These failed attempt could be translated as a triple top formation which is a reversal pattern. However, we could see the bulls testing some significant levels, like $122.50, and then to start the downside/correction phase.

To confirm the reversal and the possibility of starting a correction the bears need to go through the 50‐SMA on the weekly chart as well as the 23.6% Fibonacci retracement level around the psychological level of $116.00. Such a move could easily spark a more aggressive run towards the ultimate price target and historical level at $100.00. Moreover, if we drop down to the 4‐hour chart, the bias turns negative since all of the momentum indicators are in a falling mode. In addition, the 50‐SMA dropped below the 200‐SMA suggesting a weaker stock in the near term.

Alternatively, if the share price starts to edge higher, having failed to break below the aforementioned levels, then I would be looking for a more aggressive move higher towards 133.00 which will trap the stock inside the previous range as highlighted.

When it comes to ransomware, you don't always get … END_OF_DOCUMENT_TOKEN_TO_BE_REPLACED

Peyton Carr is a financial advisor to founders, … END_OF_DOCUMENT_TOKEN_TO_BE_REPLACED