You are here: Home / World / Is The Department Of Justice Going To Let BP Save $5 Billion In Taxes? 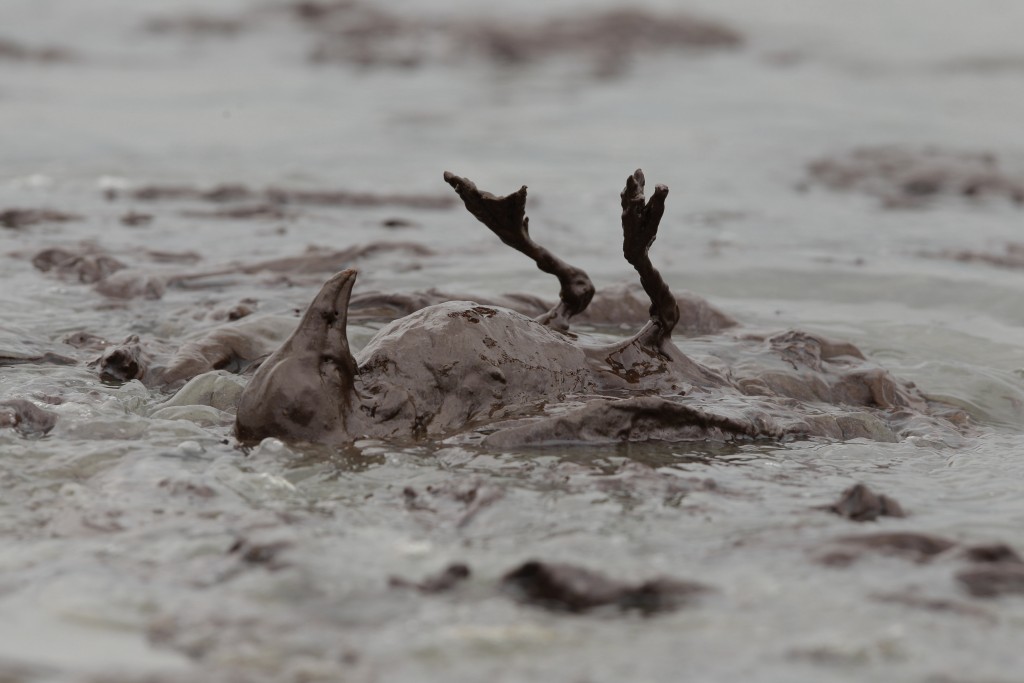 An oiled bird lies on the beach at East Grand Terre Island along the Louisiana coast after being drenched in oil from the BP Deepwater Horizon oil spill. The company has been fined $20 billion.

When the Justice Department announced a $20 billion settlement with BP over the Gulf of Mexico oil spill, it called the amount “historic.” It did not mention, though, that BP would likely be able to write off a large portion of the settlement — saving $5 billion in taxes.

On Wednesday, a group of 53 House Representatives sent a letter to Attorney General Loretta Lynch, urging her to make sure the deal’s final language closes this loophole. The agreement is currently in a public comment period.

“The ‘gross negligence’ that led to perhaps the worst environmental disaster in US history should not be an opportunity to game the tax code,” the legislators, led by Rep. Raul Grijalva (AZ), write. “Challenging fiscal choices may lie ahead, and every dollar we lose in revenue is a dollar cut from much needed programs, raised from another source, or added to the national debt.”

According to the letter, only the $5.5 billion in fines levied under the Clean Water Act are not able to be deducted. The remaining $15.3 billion could be, which the group estimates would save BP $5 billion on its tax bill.

Now, $5 billion isn’t exactly going to fix the U.S. budget, but it’s pretty ironic that after an environmental disaster that killed 11 people, destroyed generations of marine animals, and ruined coastal economies, a quarter of the money the government determined was needed to make things right could actually come out of the government’s own coffers.

“For five years, BP has done its best to shirk its responsibilities to the American people as we recover from a disaster caused entirely by the oil giant’s negligence,” Grijalva said in a statement. “Leaving open the possibility for BP to claim the majority of their settlement as tax deductible expenses only allows the company to exploit the American people once again.”

The 2010 disaster at the Deepwater Horizon drilling rig off Louisiana dumped millions of barrels of oil into the Gulf.

“It is simply unconscionable for taxpayers to be forced to subsidize the costs of BP’s disaster,” Lukas Ross, climate and energy campaigner at Friends of the Earth, said in a statement.

When it comes to ransomware, you don't always get … END_OF_DOCUMENT_TOKEN_TO_BE_REPLACED

Peyton Carr is a financial advisor to founders, … END_OF_DOCUMENT_TOKEN_TO_BE_REPLACED