You are here: Home / World / ISIS Continues Their War Against Historic Ruins 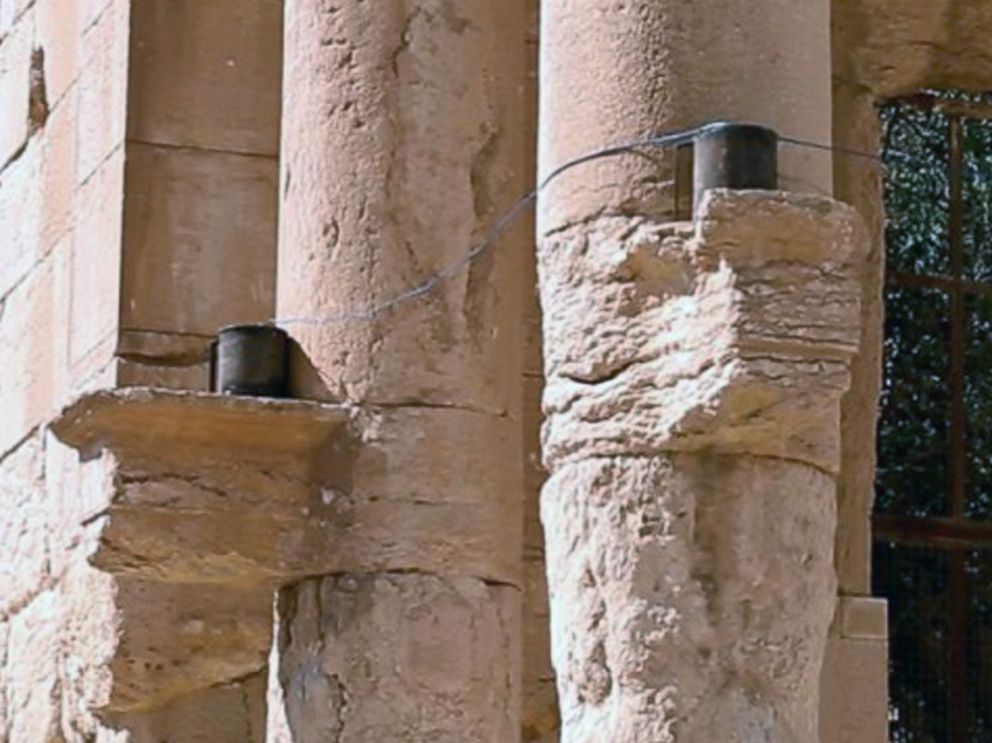 A 2,000 year-old arch in the ancient Syrian city of Palmyra is the latest casualty by ISIS militants. Professor Maamoun Abduilkarim, the country’s director of antiquities, confirmed that ISIS Sunday blew up the Arch of Triumph, one of the city’s most recognizable sites.

“Shocked” and “shameful,” he told ABC News, noting that unlike the two temples that were destroyed earlier this year, the arch has no religious significance.

The arch was known to locals as the “Bridge of the Desert” because it linked the Roman Empire to Persia and the East.

Professor Abduilkarim said he had not seen photos or videos of the devastation, but learned reports from eyewitnesses.

“They’re destroying building by building,” he said, “within three to six months, at this pace, we’re going to lose Palmyra.”

He said there had been witness accounts of militants digging holes with bulldozers to place explosives around the arch as well as other sites that he expects will be destroyed. The arch sat on top of columns lining the ancient city streets. The Syrian Observatory for Human Rights reported the columns have been left in place.

The office of the Syrian presidency posted a statement on its official Facebook page today condemning the destruction of the arch as “revenge” of the civilization that “disrupts … their darkness.”

There are two choices, Professor Abduilkarim said: sit and watch and lose the city, or the Syrian army advances quickly with the support of the international forces and retakes Palmyra.

ISIS seized the city in May and has since destroyed many of the historic ruins, including the Temple of Baalshamin in August. The extremist group deems ancient relics a form of idolatry and against their strict interpretation of Islamic law, but the destruction of these sites is also believed to be a valuable source of income.

Palmyra is a UNESCO World Heritage Site and contains “the monumental ruins of a great city that was one of the most important cultural centres of the ancient world,” according to UNESCO. The director general of UNESCO has called the destruction of Palmyra, once a top tourist attraction in the Middle East, a “new war crime and an immense loss for the Syrian people and for humanity.”

When it comes to ransomware, you don't always get … END_OF_DOCUMENT_TOKEN_TO_BE_REPLACED

Peyton Carr is a financial advisor to founders, … END_OF_DOCUMENT_TOKEN_TO_BE_REPLACED