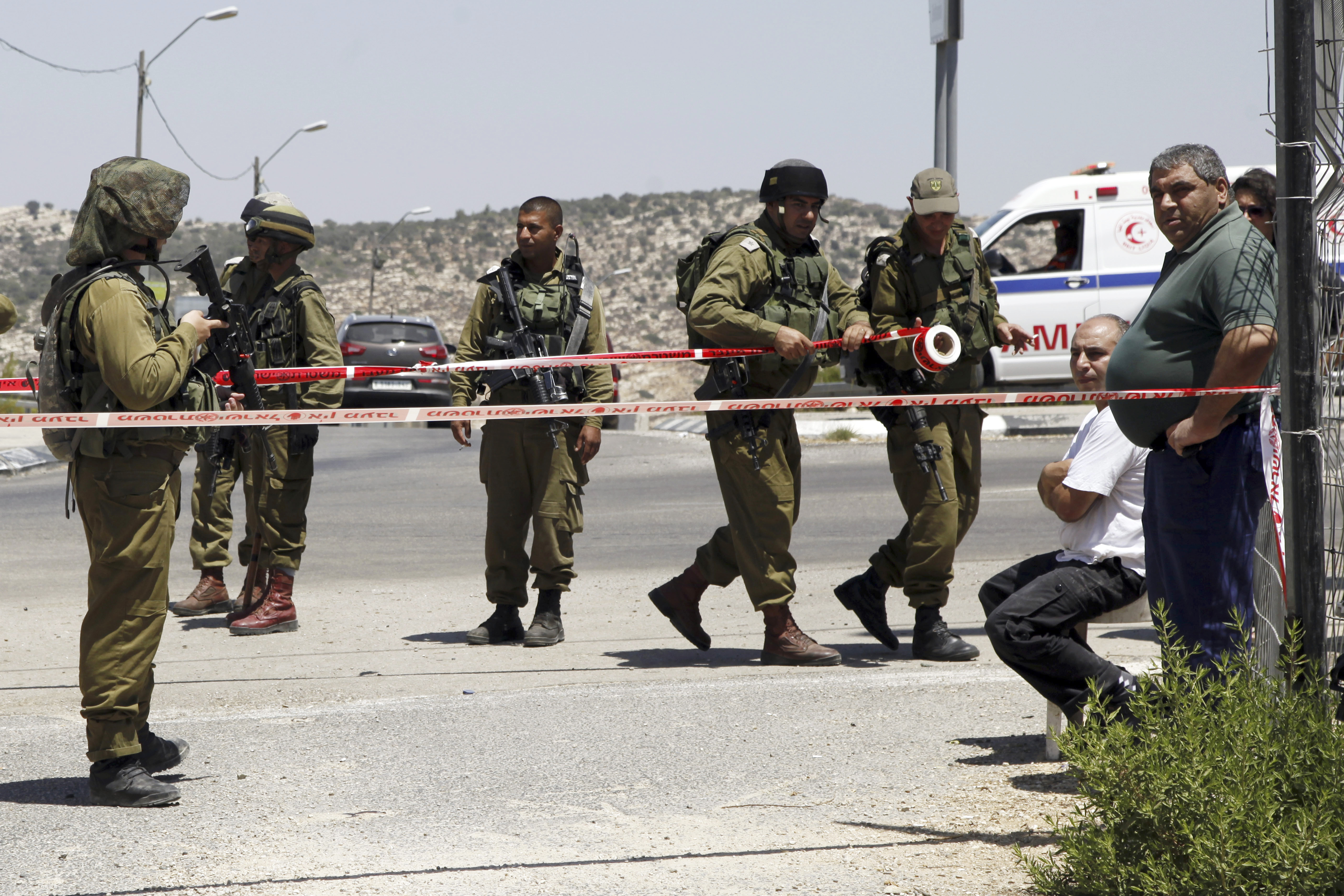 Israel authorities say troops have shot and killed a Palestinian after he stabbed a guard at a West Bank checkpoint. Police spokeswoman Luba Samri says the man approached border police officers manning a checkpoint on Monday and told them he felt unwell.

She says that when the attacker came closer, he pulled out a knife, stabbing and slightly wounding one of the officers. Samri says that another officer then fatally shot the attacker.

Tensions have been high in Israel since the July arson attack at a Palestinian West Bank home, when an 18-month-old toddler was burned to death. His father later died from his wounds.

When it comes to ransomware, you don't always get … END_OF_DOCUMENT_TOKEN_TO_BE_REPLACED

Peyton Carr is a financial advisor to founders, … END_OF_DOCUMENT_TOKEN_TO_BE_REPLACED