You are here: Home / Business / Ivanka Trump leaves all the positions from the Trump Organization 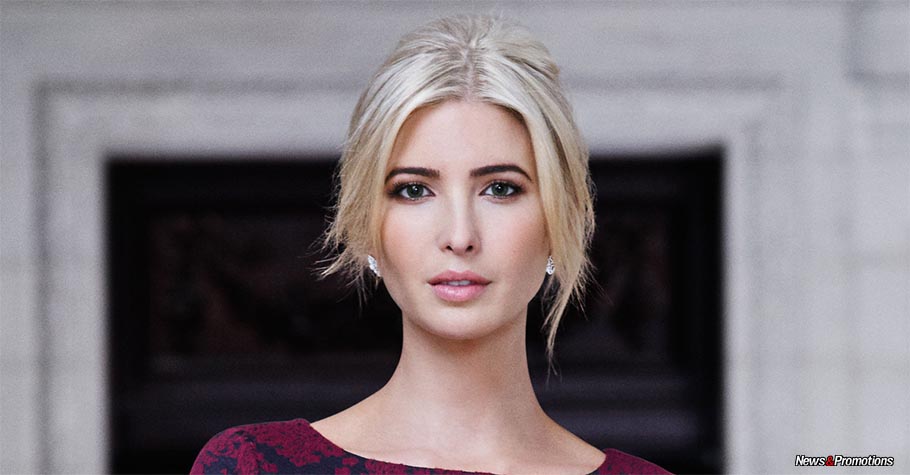 Ivanka Trump, the daughter of the American president Donald Trump, would resign from all the positions from the Trump Organization reports the American media, in the context in which her husband became the senior adviser at the White House, reports the AFP. Ivanka will give up on all of the functions which she occupies at her own fashion companies that have her name, according to several media. The magazine Vanity Fair has reported that Ivanka Trump will sell the shares which she holds in the Trump Organization, the group of her father. She will continue to receive revenues related to some projects of the conglomerate, but according to a pre-scheduled calendar of payments. Her husband, Kushner, was appointed senior adviser to the new president Donald Trump, which has relaunched the fears concerning the potential conflicts of interest for the young real estate developer, but also for his wife.

To stop the connections with his own group, Kushner Companies, Jared Kushner will also leave the functions he occupies. Kushner, who had no political experience before involving in his father-in-law campaign is to be found in a very small circle of close advisers of the future American president, together with the very controversial Steve Bannon, the strategy councilor of Trump, and Reince Priebus, the general secretary of the White House, concludes the AFP. Very influential during the electoral campaign, Kushner already plays a very discreet role of influential strategist next to his father-in-law or in the discussions of the constitution of his future administration.

But, occupying an official post raises legal issues, notes the Agency France Presse. The owner of a real estate magazine and of a weekly magazine intended for the elite of Manhattan, Kushner it has gained the trust of Trump by administrating with skill the Trump’s campaign on the social networks.

When it comes to ransomware, you don't always get … END_OF_DOCUMENT_TOKEN_TO_BE_REPLACED

Peyton Carr is a financial advisor to founders, … END_OF_DOCUMENT_TOKEN_TO_BE_REPLACED