You are here: Home / Entertainment / J.K. Rowling Has Dinner with President Obama 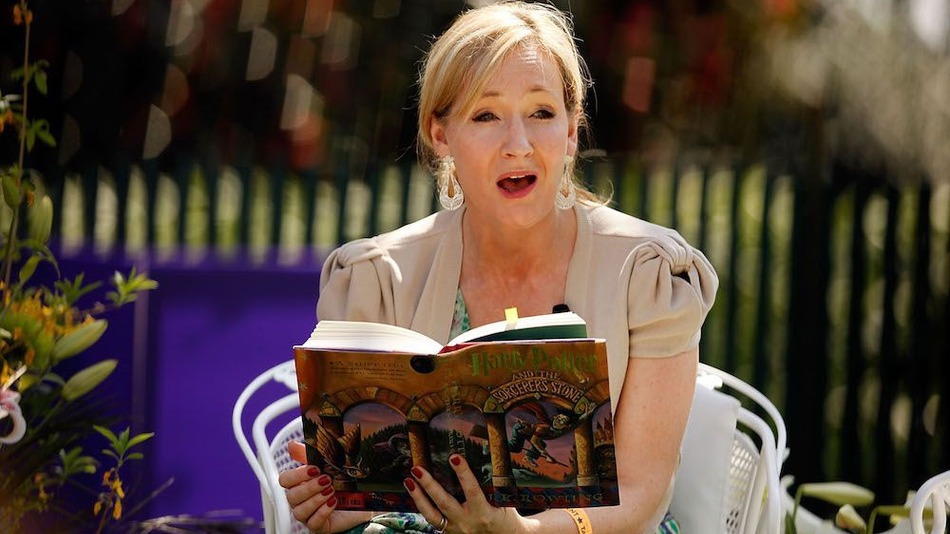 J.K. Rowling, the creator of Harry Potter, is staying plenty busy these days, but she’s not too busy to squeeze in dinner with a world leader. She was one of a handful of people who were invited to join the visiting President Obama for dinner in London on Saturday.

Rowling spokeswoman Rebecca Salt confirmed Sunday that the author attended a private dinner with Obama at the London residence of the U.S. ambassador. British Prime Minister David Cameron was also among the guests.

“Harry Potter” author J.K. Rowling was among the guests dining with President Obama at the U.S. ambassador’s residence last night in London

It’s not the first time the two dignitaries have joined forces. There was that time in 2009 when, at the G20 summit, Obama had a bit of a fan boy moment meeting Rowling for the first time.

There aren’t many details about the dinner or what the two talked about, but given their mutual admiration and the fact they were dining together, it’s not outlandish to think that they’re both in the same house. Maybe Ravenclaw?

Earlier in his visit, the president visited Shakespeare’s Globe Theatre to mark the 400th anniversary of the playwright’s death.

When it comes to ransomware, you don't always get … END_OF_DOCUMENT_TOKEN_TO_BE_REPLACED

Peyton Carr is a financial advisor to founders, … END_OF_DOCUMENT_TOKEN_TO_BE_REPLACED