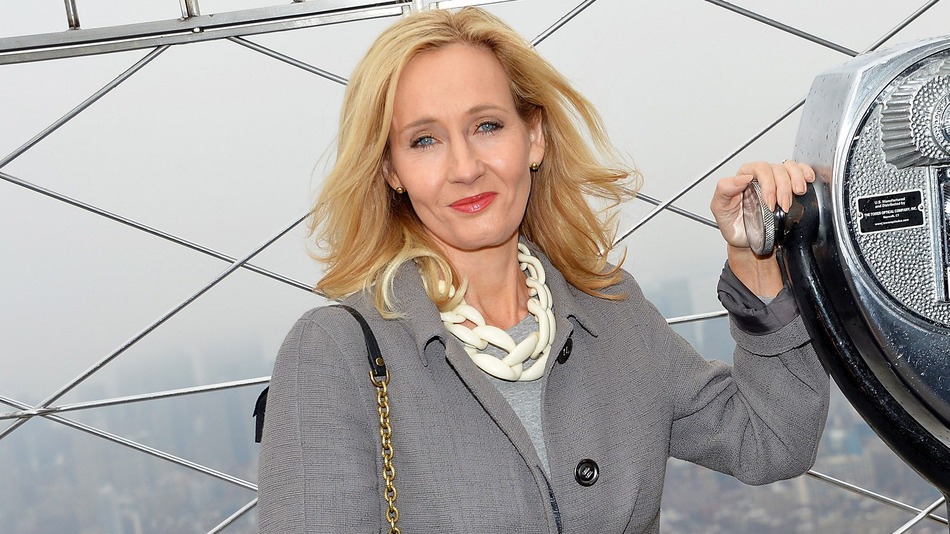 Sleep apps can be great if you want to analyse your slumber and tot up the hours you’re getting in per night, but you’ve got to get the settings right. J.K. Rowling discovered that to her peril Tuesday night, when she was woken in the middle of the night by a new app.

“Woken at 3 a.m. by new sleep app, convinced that an intruder was breathing heavily in the dark,” she wrote. “Have decided not to review to get new sounds.”

Woken at 3am by new sleep app, convinced that an intruder was breathing heavily in the dark. Have decided not to review to get new sounds.

Fans were quick to offer less creepy alternatives to the unnamed app, with one suggesting Pzizz Sleep.

Others shared their own experiences of apps and gadgets offering less than blissful nights in bed.

@jk_rowling Last night was my first night using a sleep app – I was woken up three times due to me moving & the iphone falling to the floor.

@jk_rowling I use my @fitbit silent alarm in the morning. The buzz on your wrist is truly terrifying, more effective than any sound ??

Have a better night tonight, J.K.

When it comes to ransomware, you don't always get … END_OF_DOCUMENT_TOKEN_TO_BE_REPLACED

Peyton Carr is a financial advisor to founders, … END_OF_DOCUMENT_TOKEN_TO_BE_REPLACED