You are here: Home / Technology / Jaguar Land Rover on board for testing self-driving cars in $7.9 million program 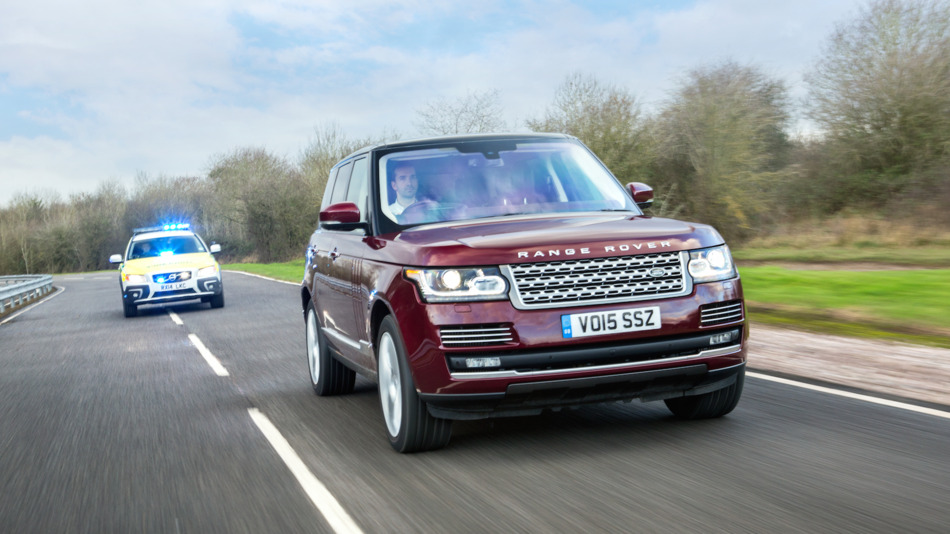 Jaguar Land Rover announced Monday morning that it is putting five highly automated vehicles on U.K. roads this year to test both connectivity and self-driving tech.

Imagine, for example, if your car knew about a patch of black ice before it crossed it and warned you so you could avoid.

This project is part of a much bigger vision than just black ice warnings, however.

The JLR vehicles are joining the £5.5-million ($7.9 million) U.K. Connected Intelligent Transport Environment (UK-CITE) project that includes 100 vehicles and a 41-mile test corridor between Coventry and Solihull, England. The project will utilize newly installed vehicle-to-vehicle (V2V) and vehicle-to-infrastructure (V2I) systems on public roads that will send information about traffic jams and road conditions before they can be seen.

Before self-driving cars can dominate the roadways, they’ll need a tech infrastructure to support them. After all, exterior-mounted vehicle sensors can only see so far. During inclement weather, they can’t see much at all, in fact. In order to reduce congestion and operate most efficiently, autonomous cars will need V2V and V2I communication to know what’s coming.

This will allow autonomous cars to do something called “platooning” in which cars gather together in a tailgating formation. Not only would this make the fleet more efficient and also reduce the amount of space each car requires on the road. Of course, however, this sort of maneuver would require nonstop communication in order to be safe.

Essentially, freeways of the future will be full of connected-car chatter, which will allow you to sit back, relax and watch Game of Thrones during your daily commute. And this the first step toward that Utopia.

When it comes to ransomware, you don't always get … END_OF_DOCUMENT_TOKEN_TO_BE_REPLACED

Peyton Carr is a financial advisor to founders, … END_OF_DOCUMENT_TOKEN_TO_BE_REPLACED