You are here: Home / World / Japan Restarts a Nuclear Plant in Step Toward Reviving Industry 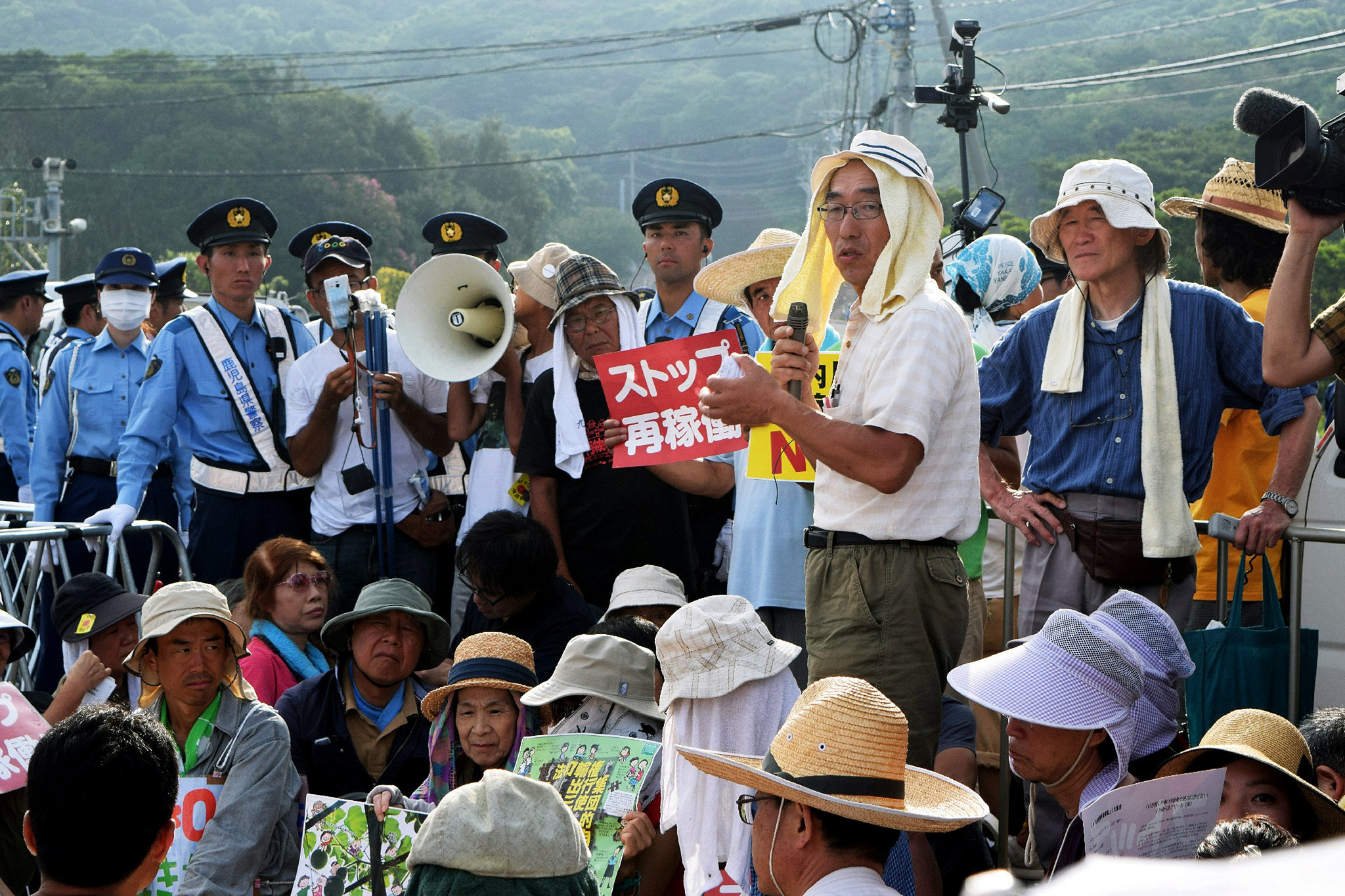 For more than four years since the nuclear meltdowns in Fukushima in 2011, Japan has been debating whether it should permanently abandon a technology that went so disastrously wrong but that for years was seen as essential to its economy.

But on Tuesday, the country took what appeared to be a decisive step toward resurrecting the nuclear industry and ending a de facto freeze on the use of atomic power, as an electric utility restarted one of dozens of reactors that were taken offline after the Fukushima disaster.

The reactor at the Sendai Nuclear Power Plant, in Kagoshima Prefecture, was the first to return to service since government regulators introduced upgraded safety standards two years ago. Most of Japan’s 48 operable commercial nuclear reactors were shut down soon after the meltdowns at Fukushima, and none have operated since 2013.

Japan has few domestic energy sources, and it imports virtually all the fossil fuels it uses to power its homes and factories. Electricity prices in the country have increased 20 percent or more since the Fukushima disaster, squeezing households and businesses and obstructing efforts by Mr. Abe to stimulate the economy. Emissions of greenhouse gases have risen sharply, too.

The public remains skeptical about the plants’ safety, however, with surveys consistently showing that most Japanese favor closing the idled reactors permanently. A group of 150 to 200 protesters, including a former prime minister who turned against nuclear power after Fukushima, gathered outside the Sendai plant on Tuesday as the police stood guard, the Japanese news media reported.

“By moving ahead with restarts, the Abe administration is leading a doomed country,” the former prime minister, Naoto Kan, was quoted as saying.

Mr. Kan was in office in 2011 during the crisis at the Fukushima Daiichi power plant, which occurred after a huge tsunami struck the facility in northeastern Japan and knocked out its cooling systems, setting off meltdowns at three of its six reactors and spreading contamination across a wide area. More than 100,000 people were evacuated, and many have yet to return home.

But public opposition to nuclear power has not translated into victories for antinuclear politicians like Mr. Kan. Not long after the Fukushima accident, his government announced a policy of gradually phasing out nuclear power, but that foundered after his center-left party was defeated in an election in 2012.

The more conservative, pro-nuclear party that replaced it, led by Mr. Abe, has won two subsequent parliamentary elections, despite its unpopular stance on nuclear energy. Its support has recently slipped, however, amid a separate and equally contentious political battle over defense policy, so the reactivation of a nuclear facility comes at a sensitive time.

“Abe has kept his focus on the economy, and the opposition is weak, so he has managed to win people’s support in spite of the fact that most don’t like his defense and nuclear policies,” said Shinichi Nishikawa, a professor at Meiji University. “But the limits of that approach are starting to show.”

The government and power companies have certainly tried to move cautiously. Plans to restart Sendai and other reactors have been in place since the revised safety regulations were introduced more than two years ago. The plants need to be retrofitted with new ventilation systems and other protections, and operators have needed to court local political leaders for endorsements to switch them back on. The Sendai plant was declared safe by regulators nearly a year ago, in September 2014.

How extensive Japan’s nuclear revival will ultimately be remains unclear. Some of the 48 operable reactors around the country are considered too old to be worth the cost of retrofitting to meet the new safety standards. Concerns about earthquake faults found under or near others have kept them from winning approval from the government regulatory body, which was reorganized and given more independence after the Fukushima disaster.

Power companies have applied for safety certification for about half the 48 units. So far only five, including the one restarted at Sendai, have been declared safe.

The utility that owns the Sendai plant, Kyushu Electric Power, said it removed control rods from the core of the reactor at 10:30 a.m. on Tuesday, initiating the atomic reaction that will eventually produce electricity. It plans to start producing and transmitting electricity for its customers next month.

The national broadcaster NHK aired video of workers in the plant’s control room as they restarted the reactor. Tomomitsu Sakata, a spokesman for Kyushu Electric Power, said the reactor had been put back online without any problems.

When it comes to ransomware, you don't always get … END_OF_DOCUMENT_TOKEN_TO_BE_REPLACED

Peyton Carr is a financial advisor to founders, … END_OF_DOCUMENT_TOKEN_TO_BE_REPLACED