You are here: Home / Entertainment / Jennifer Garner and Ben Affleck are waiting for their fourth child 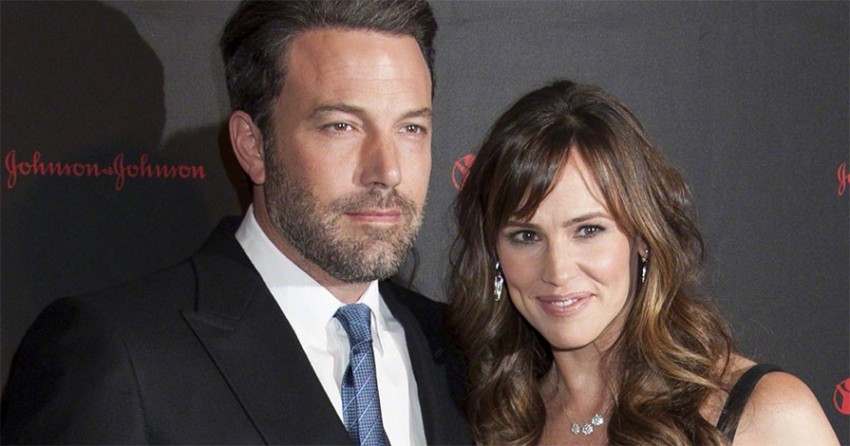 The actors Jennifer Garner and Ben Affleck, who made their breaking up announce a year ago, cancelled their divorce procedures and are together again, according to the Spanish newspaper ‘La Vanguardia’. After ten years of marriage and three born children, Violet (10 years), Seraphina (7 years) and Samuel (4 years), the couple of actors decided to give a new chance to their relationship. Even more, the two are waiting their fourth child. According to the ‘Radar Online’ portal quoting a source close to the couple, Garner wants her and Ben ‘to become a real family’ and she is very glad that the pregnancy news managed to keep Affleck away from the erratic life he had in the last months. ‘All that I wanted was Ben would stop drinking, going to parties and to be close to his family again’.

With this baby who will come, he meets all these promises, said the source. At almost one year after they announced that they will divorce, it seems that Jennifer Garner is willing to forgive Affleck and to take him back in her life. The rumours about a possible reconciliation between the two started more than 5 months ago and it seems that the actress forgave Ben Affleck after he was disloyal to her and cheated on her with the nanny of their children. Jennifer Garner and Ben Affleck knew each other in 2001, on the studio, at the ‘Pearl Harbor’ filming. In 2003, they played together in the ‘Daredevil’ movie and Ben recognized later that this was the time when he fell in love with Jennifer. The two started a relationship in 2004, and in April 2005 they were already engaged. They got married two months later, in a private ceremony, when Jennifer Garner was already pregnant with their first child.

When it comes to ransomware, you don't always get … END_OF_DOCUMENT_TOKEN_TO_BE_REPLACED

Peyton Carr is a financial advisor to founders, … END_OF_DOCUMENT_TOKEN_TO_BE_REPLACED