You are here: Home / Entertainment / Jim Carrey sued for getting medications for the girlfriend that committed suicide 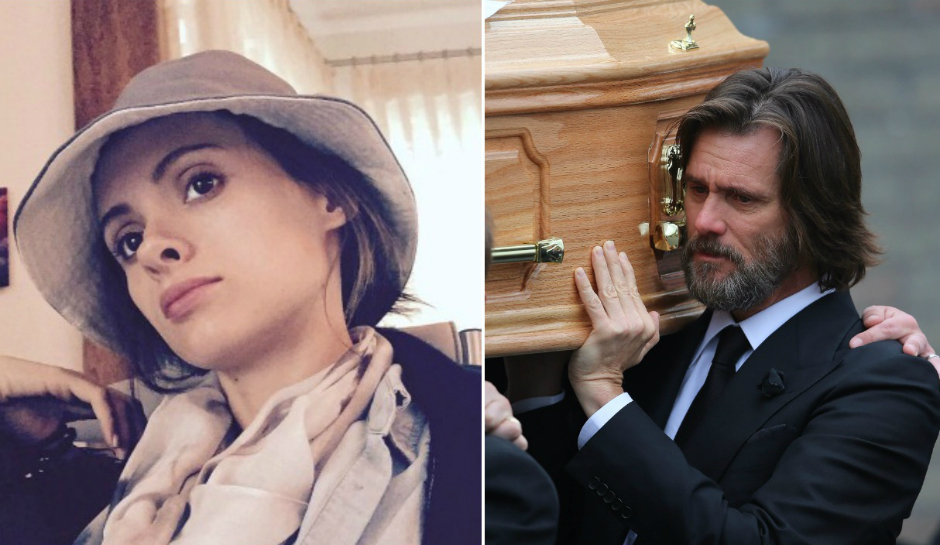 Comedy actor Jim Carrey was sued for getting medications that cause addiction, using a false name, for his ex-girlfriend, who died last year after she took a large amount of medication that caused her to overdose, and then he tried to cover up his traces. According to the complaint filed by Mark Burton, the husband of Carrey’s ex-girlfriend, the actor used his big fortune and his celebrity fame to get the medications. Burton claims that the star bought the drugs under the name of Arthur King and then he tried to hide his implication and guilt after White died. Burton says that Carrey got the prescriptions and gave the medications to the 30 years old woman although he knew that she was depressive and that she tried to commit suicide. White died on September 24, 2015 of an overdose. It seems that she took a combination of Propranolol, Ambien and a large dose of Percocet, a strong narcotic that is supposed to have caused the death of pop singer Prince. According to the press, Jim Carrey and Cathriona White broke up within a few days before she died.

She wrote on Twitter that she gets out and she hopes that she was a light for her family and for the beloved ones. Jim Carrey’s lawyer, the famous Marty Singer, denied all the accusations saying that the trial is nothing more than an attempt of Burton to swindle Carrey out of money. According to TMZ, the actor claims that White ‘stole’ the drug prescription and that he never gave her the pills. He said that there are moments in life when you have to defend your honor against the bad things of this world. Jim Carrey also stated that he will not tolerate this cruel attempt of being exploited, either to him or the woman that he loved.

When it comes to ransomware, you don't always get … END_OF_DOCUMENT_TOKEN_TO_BE_REPLACED

Peyton Carr is a financial advisor to founders, … END_OF_DOCUMENT_TOKEN_TO_BE_REPLACED