You are here: Home / Business / Jimmy Kimmel will host the 2017 Oscars while his wife ‘hosts’ their second child 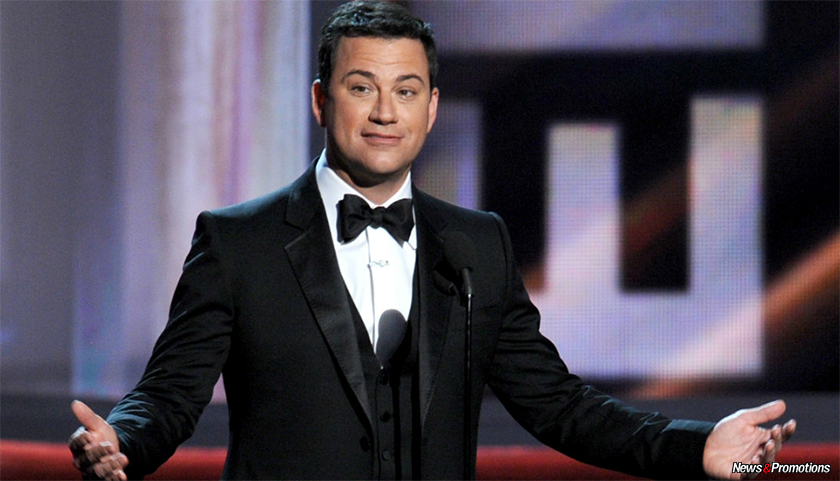 Jennifer Todd is the production president at Pearl Street Films, the company founded by Matt Damon and Ben Affleck where she worked at ‘Live by Night’, the new film of Affleck as a director, which will be launched on cinemas this month. De Luca, the former production president at New Line Cinema, DreamWorks and Sony Pictures, obtained nominations for the production of ‘Moneyball’, ‘Captain Phillips’ and ‘The Social Network’. The Oscars’ host, Jimmy Kimmel announced that: ‘My wife is hosting a baby inside her body.’ He also joked: ‘We went and got the ultrasound — which is weird because you’re spying on the baby, the baby doesn’t know, already you’re spying on the baby — but we asked the technician not to tell us whether we’re having a boy or a girl. Our plan is to let the child decide for itself.’ Kimmel also congratulated himself: ‘Congratulations to me. I’m hosting the Oscars and I had sex.

Two things as a teenage boy I never thought would be possible.’ Jimmy Kimmel and his wife, Molly McNearney, are the parents of a two years old girl, Jane. Jimmy Kimmel has also two children from his first marriage.

When it comes to ransomware, you don't always get … END_OF_DOCUMENT_TOKEN_TO_BE_REPLACED

Peyton Carr is a financial advisor to founders, … END_OF_DOCUMENT_TOKEN_TO_BE_REPLACED