You are here: Home / Business / John Glenn, the former astronaut and senator, dies at 95 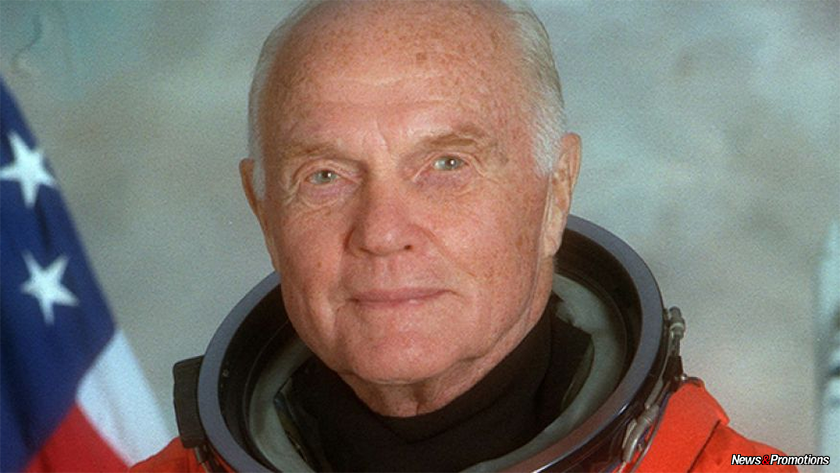 The former American astronaut and senator John Glenn, the first American who made an orbital flight around the Earth, died on Thursday at the age of 95 years, announced the governor of Ohio, John Kasich, quoted by the international press agencies. Glenn was hospitalized, announced on Wednesday a spokesman for the Ohio State University, the institution which gave the astronaut’s name to one of its faculties, indicates the AFP, but the family, the doctors and the authorities did not offer any details about his condition. He was hospitalized at the James Cancer University Hospital, according to what Hank Wilson, the spokesman of The John Glenn College of Public Affairs said to France Press.

‘Even if the senator Glenn is (hospitalized) at James, it does not mean that he is suffering from cancer’, he said. The health condition of the astronaut remained a mystery, especially after the hospital’s spokesman gave the assurances that John Glenn was not registered as a patient of the department of cancer. John Glenn was the only survivor of the crew of seven astronauts of the first space program of NASA. In February 1962, John Glenn became the first American astronaut who completed a flight on the orbit around the Earth, on the board of the minuscule capsule Friendship 7, after the Russian cosmonaut Iuri Gagarin did this thing in 1961.

John Glenn repeated the event in 1998, at the age of 77 years, becoming, this time, the oldest astronaut in space. John Glenn was also a Democrat senator of Ohio between 1974 and 1999. Barack Obama awarded him in 2012 with the Presidential Liberty Medal, the highest civil distinction offered in the United States. The former hunting pilot was born in Cambridge, Ohio, USA, on July 18, 1921, and his complete name is John Herschel Glenn, Jr.

When it comes to ransomware, you don't always get … END_OF_DOCUMENT_TOKEN_TO_BE_REPLACED

Peyton Carr is a financial advisor to founders, … END_OF_DOCUMENT_TOKEN_TO_BE_REPLACED