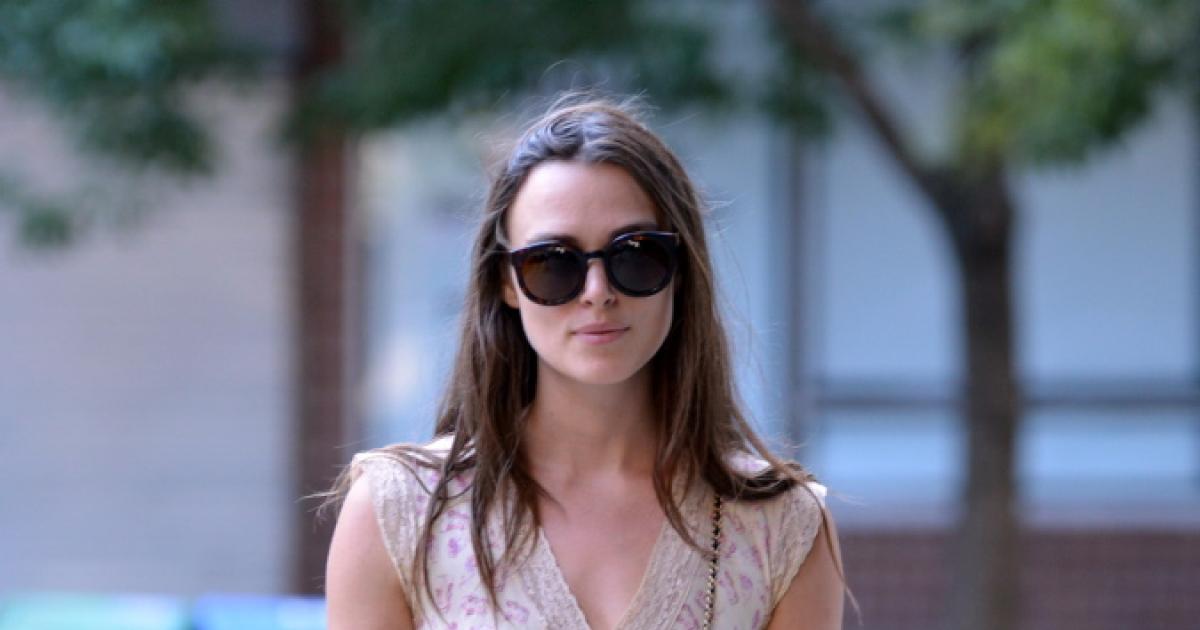 Keira Knightley has taken her first steps into the world of Broadway, but they’ve been a bit wobbly. That has nothing to do with her actual performances however. Firstly, a man interrupted her very first performance in Therese Raquin by throwing flowers at the stage and proposing to marry her, and now another performance has had to be cancelled after she suffered a “minor injury”.

The performance at Studio 54 on the famous New York strip on Wednesday night (October 7) had to be called off at short notice after Knightley, 30, suffered a small injury, the nature of which was not reported, according to the Associated Press. However, she is expected to have recovered in time for Thursday’s performance. The show is currently in its preview run, and is due to officially open on October 29.

Knightley, who made her name in blockbusters such as the Pirates of the Caribbean franchise before moving onto more acclaimed movies such as The Imitation Game in the last five years, has appeared in shows in London’s West End before. She had roles in 2009’s The Misanthrope and Lillian Hellman’s The Children’s Hour in 2011.

In Therese Raquin, an adaptation of the novel of the same name by Emile Zola, Knightley plays the titular role of a bored woman trapped in a loveless marriage who seeks to liven up her existence by embarking on an affair with one of her husband’s friends.

Last week, a man sitting in the mezzanine area of the theater rushed to the railings overlooking the stage and began shouting at Knightley – who did not break character – and throwing roses at her when he was quickly escorted out by security.

He was reported to have said “five seconds is too long to wait for a response!” According to the New York Times, he was taken to hospital by police for psychiatric evaluation.

When it comes to ransomware, you don't always get … END_OF_DOCUMENT_TOKEN_TO_BE_REPLACED

Peyton Carr is a financial advisor to founders, … END_OF_DOCUMENT_TOKEN_TO_BE_REPLACED