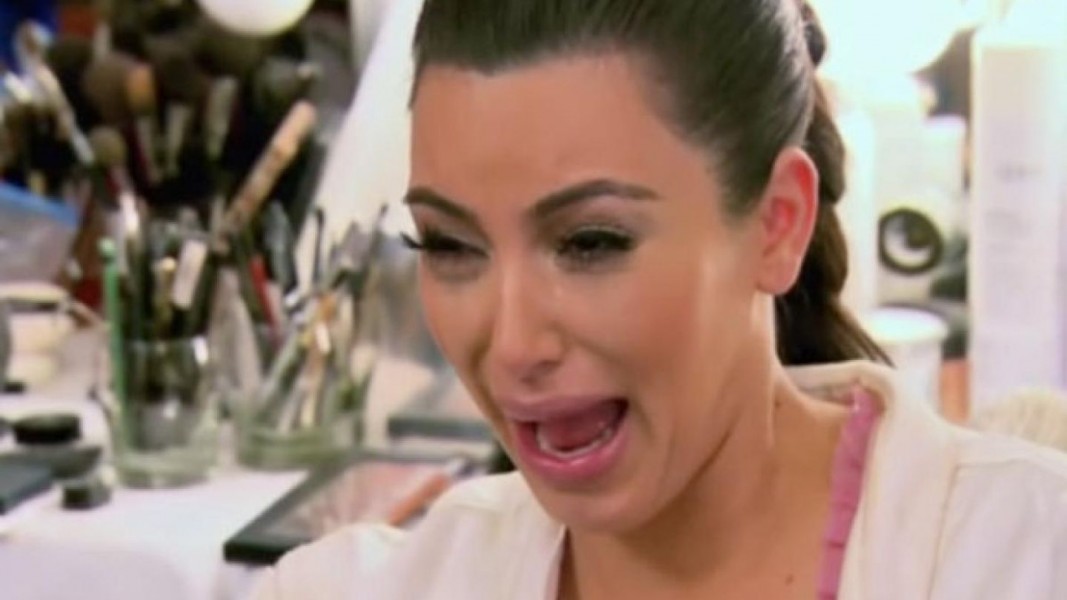 Security footage of robbers reportedly involved in Kim Kardashian’s October jewelry heist has surfaced, showing a group of attackers approaching and then fleeing her Parisian apartment.

First obtained by France’s M6 news channel and then TMZ on Thursday morning, the video shows five individuals, three on bicycles and two on foot, heading in the direction of Hôtel de Pourtalès at 2:18 a.m. on Oct. 3. The burglars are seen 49 minutes later, absconding from Kardashian’s luxury apartment, according to M6.

The footage is grainy and reportedly captured from a camera 40 or 50 feet away, TMZ notes, but a backpack presumably carrying the millions of dollars of jewelry stolen from Kardashian can be seen on one robber’s bicycle.

According to the media outlet, French police have not released the names of any leads obtained from the video and no arrests have been made.

In the weeks following, Kardashian has all but disappeared from public life, taking some “much-needed time off,” according to a note posted on the reality star’s website by her trusted assistant.

When it comes to ransomware, you don't always get … END_OF_DOCUMENT_TOKEN_TO_BE_REPLACED

Peyton Carr is a financial advisor to founders, … END_OF_DOCUMENT_TOKEN_TO_BE_REPLACED