You are here: Home / Entertainment / Kylie Minogue puts an end to her engagement with Joshua Sasse 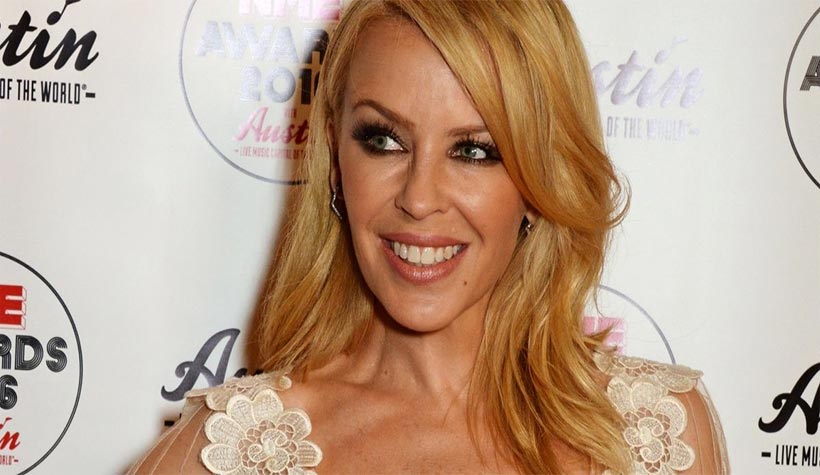 The Australian artist Kylie Minogue has put an end to her engagement with the British actor Joshua Sasse, according to the Daily Mail. With just a few days ago, the singer declared delighted to take the name of her beloved after the wedding: ‘Kylie Sasse is a great name’. Kylie threw Sasse (29 years) out of her house in the West London, after finding out that he would have a relationship with the Spanish actress Marta Milans (34 years). The two would have become close last year at Vancouver (Canada) during the filming of the ‘No Tomorrow’ series. Minogue confirmed the news by posting the following message on her Instagram page: ‘#lovers … Thank you for all your love and support throughout this recent chapter of my life.

Thank you now for your love and understanding with the news that Josh and I have decided to go our separate ways. We wish only the best for each other as we venture towards new horizons. #thesunalwaysrises’. According to the reports, Kylie had a series of fights with her boyfriend before traveling to France to participate in the Fashion Week in Paris last month. On the return, reported The Sun, the 48 years old singer decided to put an end to the relationship with her partner which she met him in the summer of 2015, while filming for a perfume ad.

It seems that Sasse asked Kylie to wait for their marriage until Australia will legalize the marriages between the same sex persons. ‘All Kylie has ever wanted is to settle down and get married. This was such an unfair thing because there’s no guarantee gay marriage will be legalized in Australia any time soon’, said a friend of hers. ‘She is absolutely devastated, totally heartbroken’, also said the persons close to the singer.

When it comes to ransomware, you don't always get … END_OF_DOCUMENT_TOKEN_TO_BE_REPLACED

Peyton Carr is a financial advisor to founders, … END_OF_DOCUMENT_TOKEN_TO_BE_REPLACED