You are here: Home / Business / Kylie Minogue wins the battle against Kylie Jenner for the brand name ‘Kylie’ 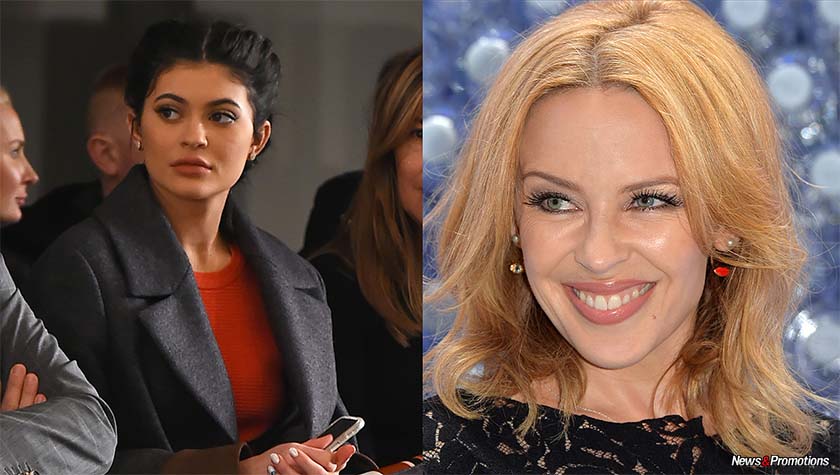 The Australian artist Kylie Minogue obtained a victory in the dispute with the American reality-star Kylie Jenner about the use of the common name Kylie as a registered trademark in the advertising campaigns on the territory of the USA, writes UPI. The trademarks and patent office in the USA rejected the request of Kylie Jenner, reports the Global News, but the television star intends to go further in the justice system in order to be able to use the name Kylie for her clothing and beauty product line. Minogue and the company of her family, KDB Pty Ltd, initially stipulated that the Jenner’s brand will create confusion among consumers and will blur the brand.

The Australian singer holds the trademark for Kylie in the entertainment services and music recordings together with the Kylie.com domain, according to the People magazine. She owns this domain since August 21, 1996, when Jenner wasn’t even born. In the documents submitted to the court, Kylie Minogue called Jenner ‘a secondary reality television personality who appeared on the television series Keeping Up With the Kardashians as a supporting character.’ In the papers of the oppositions’ court, the past controversies of Jenner are mentioned: ‘Ms. Jenner is active on social media where her photographic exhibitionism and controversial posts have drawn criticism from, e.g., the Disability Rights and African-American communities.’

Kylie Jenner wanted to trademark ‘Kylie‘ name for ‘entertainment in the nature of providing information by means of a global computer network in the fields of entertainment, fashion and pop culture’, according to the documents. Kylie Kristen Jenner is born on August 10, 1997, in Los Angeles, California. In 2014, she was on the list of the 25 most influential teens of the Time magazine, together with her sisters, for the influence had among the teens on the social media networks.

When it comes to ransomware, you don't always get … END_OF_DOCUMENT_TOKEN_TO_BE_REPLACED

Peyton Carr is a financial advisor to founders, … END_OF_DOCUMENT_TOKEN_TO_BE_REPLACED