You are here: Home / Business / ‘La La Land’ the big winner of the Golden Globes Awards 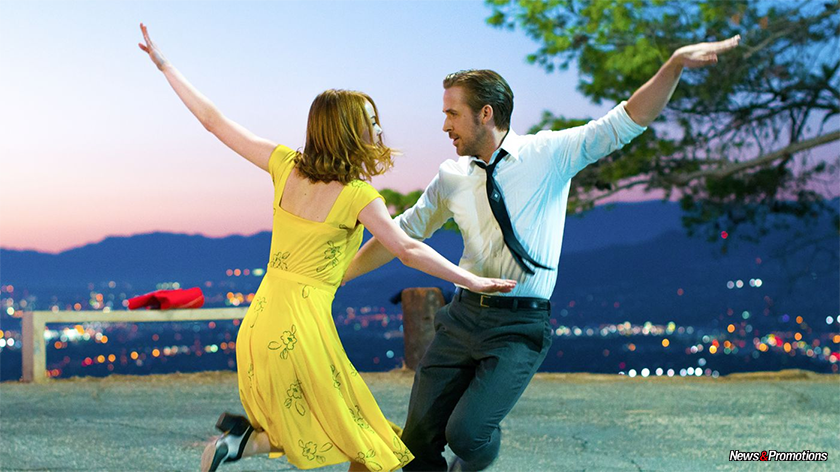 ‘La La Land’ won all the seven awards for which it had nominations at the Golden Globes. Two other Golden Globes rewarded this movie for the best original song and the original soundtrack. ‘La La Land’, a romantic musical about an actress who is trying to make her career and a Jazz pianist who struggles to succeed in Hollywood, won Golden Globes for interpretation, for the stars Emma Stone and Ryan Gosling with the awards for the screenplay and director obtained by Damien Chazelle. The film ‘Moonlight’ received a Golden Globe for the best film of the drama category, while Casey Affleck, the star of ‘Manchester by the sea’, has received the Award for the Best Male role in this category.

Isabelle Huppert has received a Golden Globe for the best actress in a dramatic film for her role in the French psychological thriller ‘Elle’, although Natalie Portman was considered by many the favorite, for her role in ‘Jackie’. The presenter for the first time of the Golden Globes, Jimmy Fallon opened the ceremony by stating that ‘this is one of the few places where America still honors the popular vote’.

The production of ‘The Crown’, about the early years of the Queen Elisabeth II, won in the category best drama serial after competing with ‘Westworld’ and ‘Game of Thrones’. ‘Atlanta’ has won the award for the best comedy or musical and brought the star and its creator, Donald Glover, a prize for the Best Actor in a comedy or musical. Hugh Laurie, in ‘The Night Manager’ won the Golden Globe for the best Supporting Actor while Billy Bob Thornton was awarded for the best actor in a drama, for his role in ‘Goliath’. Claire Foy won the award for the best actress in a drama for her role in ‘The Crown’.

When it comes to ransomware, you don't always get … END_OF_DOCUMENT_TOKEN_TO_BE_REPLACED

Peyton Carr is a financial advisor to founders, … END_OF_DOCUMENT_TOKEN_TO_BE_REPLACED