You are here: Home / Entertainment / ‘LaLa Land’ is the big winner of the BAFTA Awards 2017 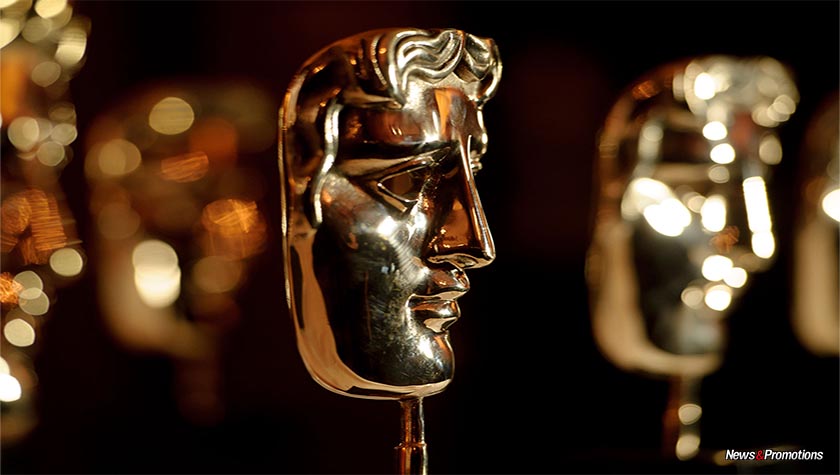 The American production ‘LaLa Land‘ triumphed on the Sunday evening at the prizes of the British Film Academy, the BAFTA Film Awards. The movie is definitely the Oscars’ favorite after it won five of the eleven prizes for which it was nominated. ‘LaLa Land’ won the BAFTA award for the best picture while the director of the film, Damien Chazelle, won the award for the Best Director. Emma Stone won the leading actress award for her role in ‘LaLa Land’, the movie also winning the cinematography award.

Justin Hurwitz is the winner of the Best Original Music for the ‘LaLa Land‘ movie. The annual Bafta Fellowship was offered to Mel Brooks, 90 years old, for his entire contribution to the cinematography. Tom Holland, the 20 years old actor from Spider Man, won the trophy for the EE Rising Star, the only category whose winner is chosen by the public. Cassey Affleck is the winner of the leading actor award for his role in ‘Manchester by the Sea‘, this movie being also awarded for the best original screenplay.

Luke Davis won the prize for the best adapted screenplay for the movie ‘Lion‘. Dev Patel won the supporting actor awards for his role in ‘Lion’. Adam Valdez, Andrew R. Jones, Robert Legato and Dan Lemmon won the special visual effect prize for ‘The Jungle Book‘. Her role in ‘Fences’ brought Viola Davis the BAFTA award for the best supporting actor. ‘Kubo And The Two Strings‘ of Travis Knight is the winner of the best animated film category. ‘Son Of Saul‘, from Hungary, directed by Laszlo Nemes, won the award for the best film not in the English language. ’13th’ of Ava DuVernay is the best documentary at BAFTA while ‘Fantastic Beasts And Where To Find Them‘ is the winner of the best production design.

When it comes to ransomware, you don't always get … END_OF_DOCUMENT_TOKEN_TO_BE_REPLACED

Peyton Carr is a financial advisor to founders, … END_OF_DOCUMENT_TOKEN_TO_BE_REPLACED