You are here: Home / Technology / Land Rover Stops Production of The Defender After 68 Years 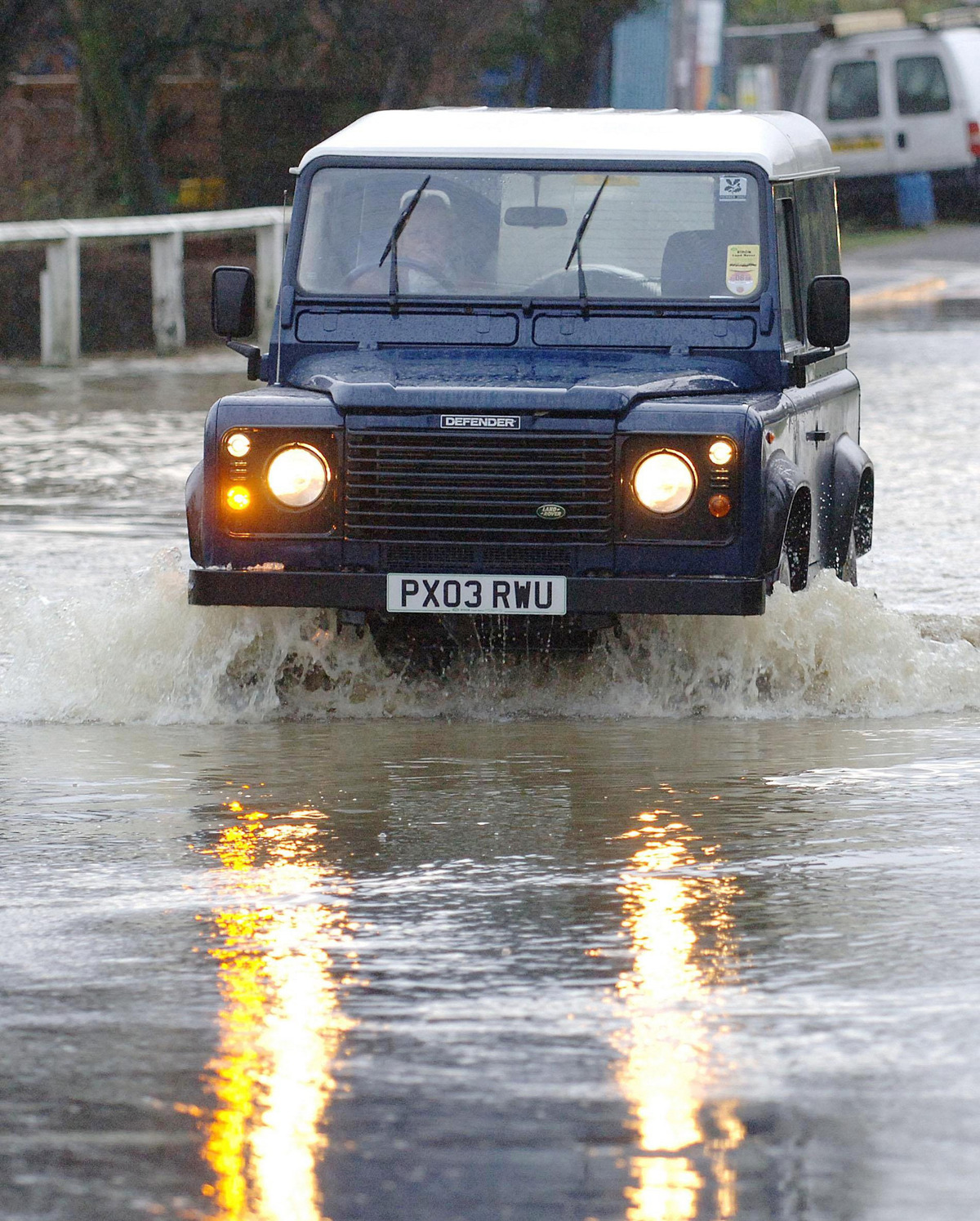 Today is truly the end of an era. The last of the current generation Land Rover Defenders rolled off the assembly line today in Solihull, England, where the iconic 4×4 has been produced continuously for 68 years.

Since 1948, Land Rover has built and sold over 2 million Series (the predecessor to the Defender) and Defenders. You can take a visual 360-degree tour of the factory here.

Although the beautiful, boxy Brit will be no more in this current form, Land Rover has announced the new Heritage Restoration program to breathe new life into classic Defender and Series vehicles. Twelve craftspeople — 10 of whom worked on the Defender production line — will restore early models of the 4×4, which Land Rover will offer up for sale.

If that weren’t enough, Land Rover has also launched a new Defender Journeys online hub that allows owners around the globe to track and share their off-road adventures.

Coincidentally, I purchased a 1986 Land Rover Defender 110 today. I didn’t plan to have the sale date coincide with the last of the current Defenders roll off the assembly line — it just happened that way.

If you’re in the market for one, I do want to warn you that, although they come from a brand known for luxury 4x4s, the Defender is anything but. It’s essentially the British Jeep Wrangler. So expect a truck-y ride and leaks (both oil from the engine and rain water into the cabin). If you can look past those niggling issues, like I have, you’ll have a truck worth loving.

Thankfully, Land Rover has said that there is a new, modern generation of Defender in the works. Though, it’s likely many years off.

In the meantime if you’re not willing to invest in a finicky, old English four-wheeler, you can still keep up with my (and millions of other) Defender adventures online while you wait for the new one to hit showrooms.

When it comes to ransomware, you don't always get … END_OF_DOCUMENT_TOKEN_TO_BE_REPLACED

Peyton Carr is a financial advisor to founders, … END_OF_DOCUMENT_TOKEN_TO_BE_REPLACED