You are here: Home / Technology / Learning to Live Without Technology on the Camino de Santiago 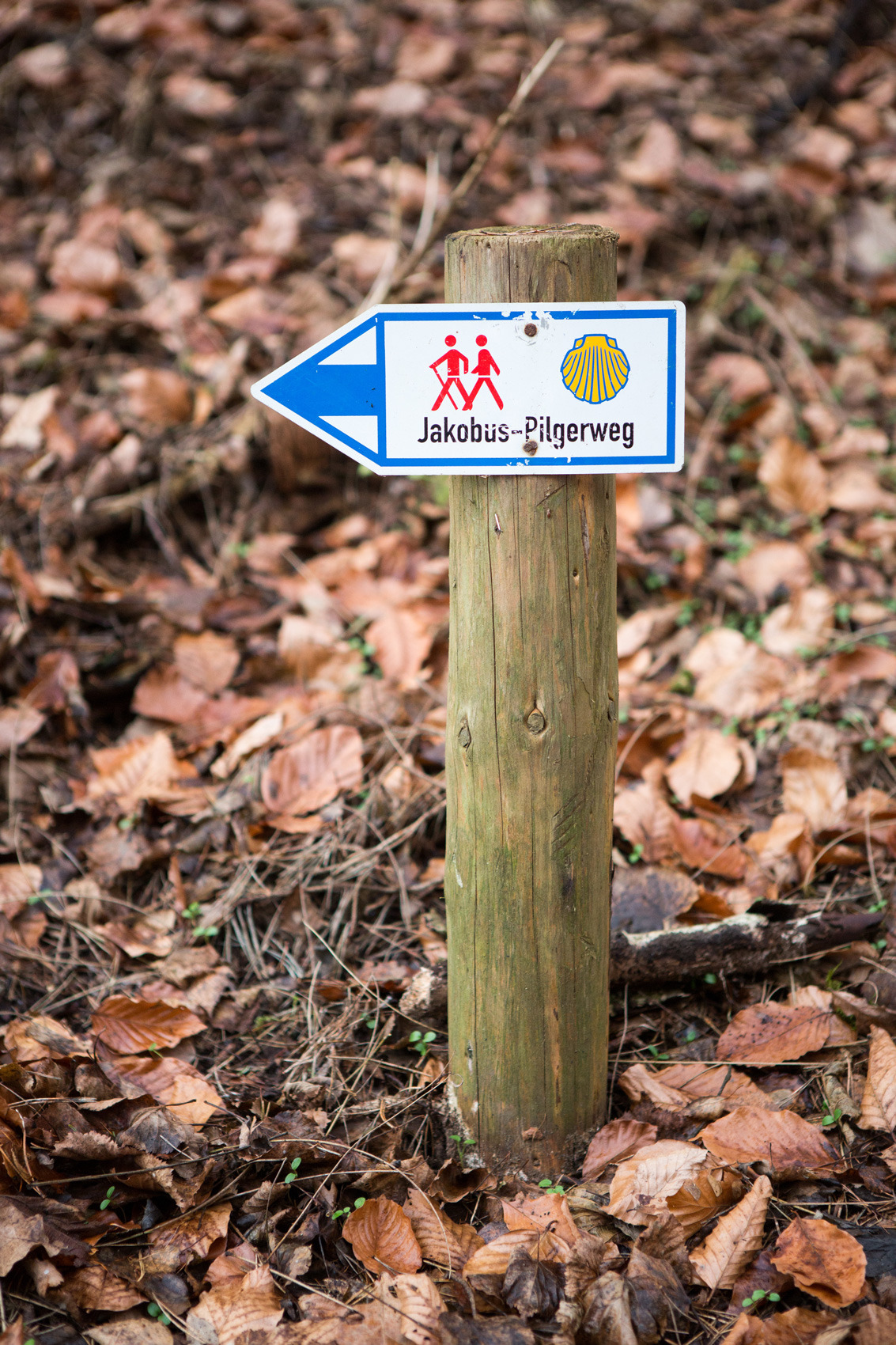 We are so used to technology that I wondered if I could live without it. But I did it, disconnecting during a month on the Saint James Way, an ancient pilgrimage route in Spain.

The journey along the 470-mile (760-kilometer) trail allowed me to experience nature, lifted my spirits and reminded me how it feels to live without cellphones or other tech tools.

But while the ideal of a simple life without technology is seductive, the reality was complicated. Hiking without so much as a watch can make you feel insecure, stressed and fearful. And the use of technology by others at times made it impossible for me to avoid it.

The Saint James Way, or El Camino de Santiago, as it is called in Spanish, is a series of routes that converge at the Cathedral of Santiago de Compostela, in northwest Spain. The cathedral is believed to house the remains of the apostle St. James. Tens of thousands of people walk the routes annually, some as a spiritual quest, others for recreation or tourism.

I decided to do El Camino Frances, the most popular route, which cuts an inland path across northern Spain from east to west. I left my personal and business cellphones at home, but encountered a logistical challenge on my very first night, when I arrived in Madrid without a hotel reservation. I couldn’t get one using a public phone, so I had to use a public computer to get a room. I wondered if I’d ever be able to disconnect.

I planned to hike with a friend, and we met at the airport as agreed. Two days later, we began hiking from St. Jean Pied de Port, on the border of France and Spain.

The first days were the hardest. I felt something missing from my hands. I am used to constantly reading emails and news on my phone, so I was anxious. In restaurants, I could not get used to not having my phone on the table. Everyone else connected to the Internet and I felt ignored. I’d go to the restroom or check my backpack.

As days went by, I felt more comfortable without my phone. But my friend was using his, and kept telling me about comments posted on social media. We thought each one of us would be better off on his own, so we went our separate ways.

At the hostels for pilgrims, called albergues, the noise of hikers getting ready to leave would wake me in the mornings instead of my phone alarm. Some pilgrims sent me Facebook friend requests, handing me their phones so I could accept them — which I did, then handed their devices back. But I couldn’t resist using others’ phones to occasionally take photos of stone houses, bell towers and sunflowers along the route. I also could not refuse others’ requests to take pictures of me.

Most albergues did not have TVs, so avoiding them was not a problem. When I did see TVs or computers, I ignored them.

But I missed the easy access to information. I couldn’t check reviews of the albergues. I had to ask other travelers and locals everything: What time is it? Is it going to rain?

At times, I felt a bit afraid. In downtown Leon, I was locked out of the albergue for more than three hours overnight. Other times I walked long stretches without anyone in sight. In case of emergency I only had a whistle and trekking poles.

I also struggled with physical challenges. I am a kidney donor, I have high cholesterol, I had a couple of scares on the trail over mild cardiac arrhythmias, and I finished with blisters and terrible tendinitis in one leg. But being out of touch was harder than dealing with any of that.

It took me eight days on the trail to stop thinking about my job. Most of all, I missed connecting with friends and family on social media. At one point I used Facebook to see if a pair of friends would accompany me on the final stretch. But in the end, I arrived in Santiago on my own, leaving my backpack behind so I could run the last 12 miles (20 kilometers).

I did find the harmony I was looking for, walking several hours a day without knowing the time, meditating about my life while opening my heart and making new friends. And some of the lessons I learned were not about technology, but just about living a simpler, happier life. For instance, now I know that I can live with only three changes of clothes. And one night in Melide, a group of women made me laugh so hard that my stomach hurt, and all my sadness went away. Listening to bells toll, looking endlessly at the green horizon, and soaking my feet in fountains also helped me connect with the roots of my Spanish ancestors.

I’m online again and using cellphones, but I think I have more patience and I face difficult situations more calmly than I did before. I have even adopted the nickname my Spaniard friends gave me, Edu. The real challenge to keep living as I did in El Camino is not so much technology, as it turns out, but loving others, living a simple life and speaking from the heart.

When it comes to ransomware, you don't always get … END_OF_DOCUMENT_TOKEN_TO_BE_REPLACED

Peyton Carr is a financial advisor to founders, … END_OF_DOCUMENT_TOKEN_TO_BE_REPLACED