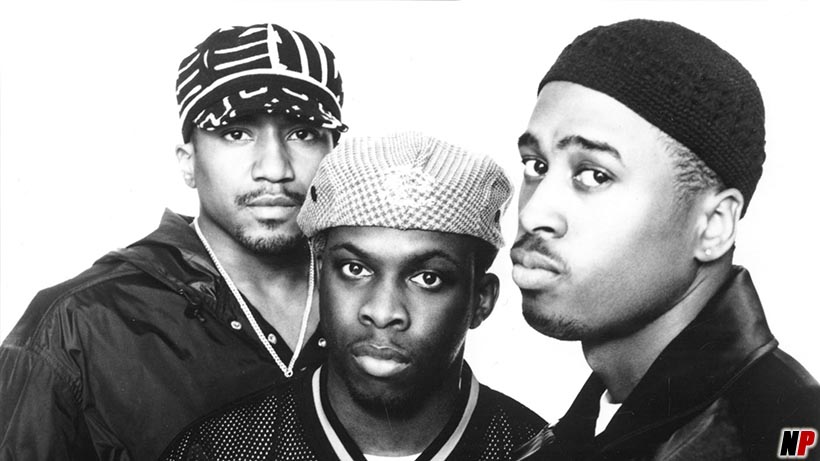 The legendary American rap band A Tribe Called Quest launched on Friday, after almost two decades of absence, a new album, the 6th, at which attended many stars from the world of hip-hop and which contains the last words of the MC Phife Dawg, who died recently, according to the AFP. Considered as one of the most important rap groups in history, a Tribe Called Quest launched Friday the album ‘We got it from here… Thank You 4 Your Service’. Great names of the international music, like Elton John and of the American rap like Kanye West and Kendrick Lamar, brought their contribution to this album by those who have brought a new atmosphere to the hip-hop music from the streets of Bronx, in New York. Two of their albums ‘The low end theory’ (1991) and ‘Midnight Marauders’ (1993) is among the best American rap albums of all time.

The album ‘We got it from here… Thank You 4 Your Service’ brings back in the foreground the music of this band which has not launched a music product since 1998 because of any certain disagreements between the MCs Q-Tip and Phife Dawg. In the course of the year 2015 the two former class colleagues from Queens, New York, reconciled and they returned to the studio to record the new music material. But, Phife Dawg died at the age of 45 years, due to the complication associated with the diabetes. In the song ‘The Deliver Season’ on this very politicized album, interpreted together with Kanye West, Talib Kweli and Consequence, the band called A Tribe Called Quest evokes the movement of the Black Lives Matter which denounces the police violence against the Afro-Americans in the USA. Their music can be heard on the soundtracks of movies like ‘Boomerang’ and Men in Black.

When it comes to ransomware, you don't always get … END_OF_DOCUMENT_TOKEN_TO_BE_REPLACED

Peyton Carr is a financial advisor to founders, … END_OF_DOCUMENT_TOKEN_TO_BE_REPLACED