You are here: Home / Entertainment / Leonardo DiCaprio criticizes Romania for the trashes from the woods 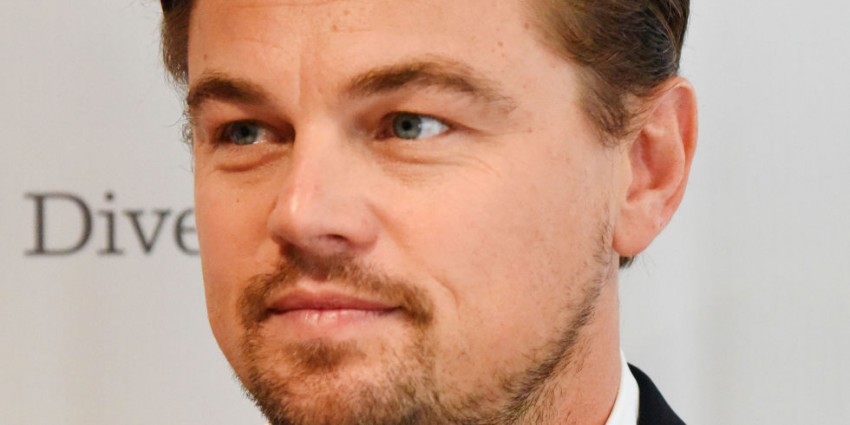 The message got thousands of likes and the actor’s fans show their support for his idea. DiCaprio is a fervent supporter of the ecological causes and a militant for the planet’s protection. In 1998, he established the Leonardo DiCaprio Foundation and he produced ‘The 11th Hour’ documentary, according to which the fight against the global warming represents the main challenge that the human race confronts to, in its fight of protecting the environment. More, DiCaprio tries to be nature friendly by using bikes, hybrid and ecological cars and he has solar panels on the roofs of all of his houses.

He also eats only bio food. His involvement into the ecologist causes brought him the international recognition and he was called the Peace Messenger for clime, in 2014, by the NU’s general secretary, Ban Ki-moon. The famous actor announced on April 3, 2015 that he will also involve in the bio and Eco hotel area, by inaugurating a 100% ecologic complex, on the Blackadore Caye island, situated off the Belize archipelago from the Caribbean Sea. Also, DiCaprio is a member of the administrative councils of ecologist organizations such as: Natural Resources Defense Council, International Fund for Animal Welfare, Global Green USA and World Wildlife Fund.

When it comes to ransomware, you don't always get … END_OF_DOCUMENT_TOKEN_TO_BE_REPLACED

Peyton Carr is a financial advisor to founders, … END_OF_DOCUMENT_TOKEN_TO_BE_REPLACED