You are here: Home / Entertainment / Leonardo DiCaprio launched an online project of monitoring the industrial trawlers to prevent the excessive fishing 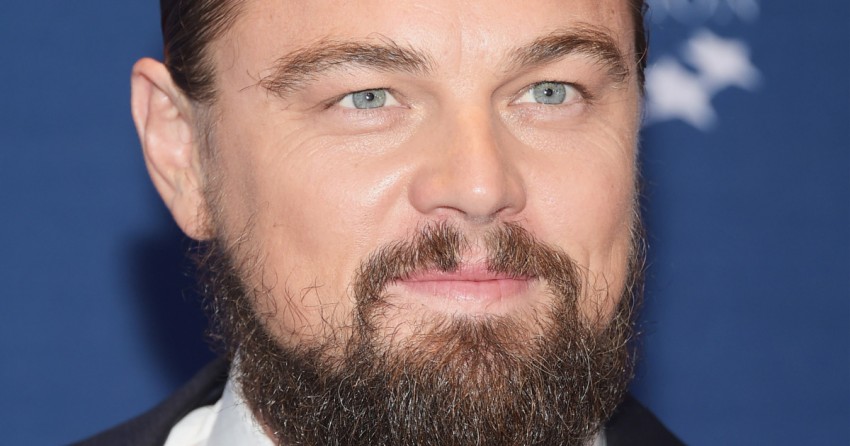 A new free online program proposed by the NGOs from Oceania and SkyTruth, in collaboration with the Internet giant Google, will offer anyone the possibility of monitoring the industrial trawlers from the world, almost in real time. This program was officially launched by the environmental activist Leonardo DiCaprio, at Washington, at the ‘Our Ocean Conference 2016’. According to their initiators, this interactive application, ‘Global Fishing Watch’, is an unprecedented tool that could rehabilitate and protect the fish population from the oceans threatened by the excessive fishing, illegal captures and the destruction of the crustaceans and fish species habitat. Almost 1/3 of the marine fish populations of the planet are exposed to the excess fishing and over 90% of the fisheries are exploited to the maximum, shows a report of FAO (Food and Agriculture Organisation of the United Nations).

According to the Commission Océan Mondial, an independent organism, the illegal fishing represents about 1/5 of the world tonnage and it costs $23.5 billion a year. ‘Global Fishing Watch’ already allows the view of the fishing activities of about 35.000 trawlers from an estimated total of about $1.3 billion worldwide. This new tool allows the identification and the following of these ships through the identification automatic system, which offers data about their positions in the world with the help of the floater buoys and satellites. This application is regularly updated which allows the following of the fishing activities of those ships starting with January 2012 and until three days ago. ‘Global Fishing Watch’ will revolutionize the way the world perceives the commercial fishing and this system can be used by governments, researchers, usual people, journalists and the fishing industry, according to Jacqueline Savitz, the vice-president of this program in the USA. She also added that this application will allow the authorities to follow the suspect activities of the trawlers.

When it comes to ransomware, you don't always get … END_OF_DOCUMENT_TOKEN_TO_BE_REPLACED

Peyton Carr is a financial advisor to founders, … END_OF_DOCUMENT_TOKEN_TO_BE_REPLACED