You are here: Home / Business / Leonardo DiCaprio works with Mick Jagger and brings Captain Planet back 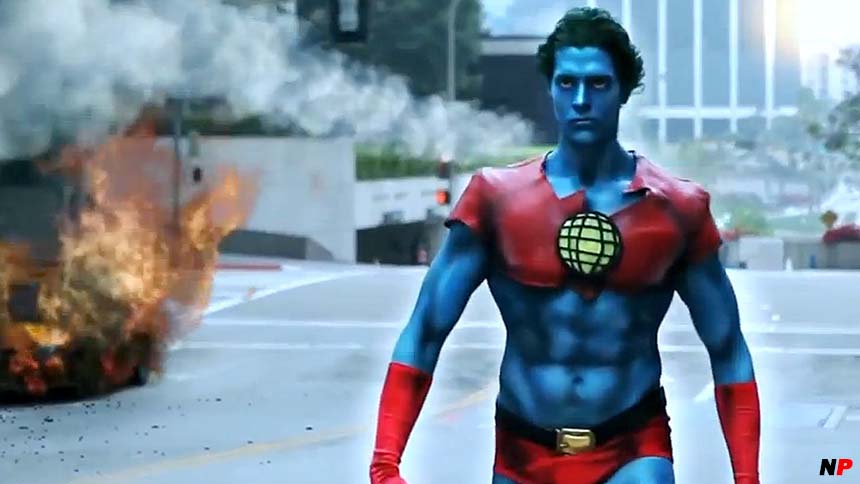 Leonardo DiCaprio will be the producer and actor into a biographical film about a legend of rock’n’roll while Mick Jagger will be among the producers of this film about Sam Phillips, under the aegis of the Paramount Pictures, based on the book of Peter Guralnick, ‘Sam Phillips: The man who invented rock ‘n’ roll’. Sam Phillips founded the production house Sun Records in Memphis in 1952, setting up, also, the Sun Studio where Elvis recorded his first albums, including ‘That’s all right’, considered to be one of the first rock’n’roll recorded songs. Also, the actor and activist Leonardo DiCaprio announced that he wants to bring ‘Captain “Planet’ on the big screen. The animation character is famous for his fight against the pollution.

Captain planet will be in the film a decrepit hero, who needs the children, more than they need him . ‘Captain Planet’ was a TV animated show that was broadcast from September 1990 to December 1992. The story focuses on five young people, in different places in the world and who received the magical rings which have the power to control the natural elements. When their strength will be combined, the children may invoke Captain Planet, a superhero which possesses all of their powers at a place and who can help them to fight against the destruction of the environment. The subject seems to perfectly fit with the concerns of DiCaprio. The actor is known for his activism for the environment. He thinks that the climate changes are the biggest challenge of the young people.

When it comes to ransomware, you don't always get … END_OF_DOCUMENT_TOKEN_TO_BE_REPLACED

Peyton Carr is a financial advisor to founders, … END_OF_DOCUMENT_TOKEN_TO_BE_REPLACED