You are here: Home / Education / Liam Neeson lost about 20 pounds for his role in ‘Silence’ 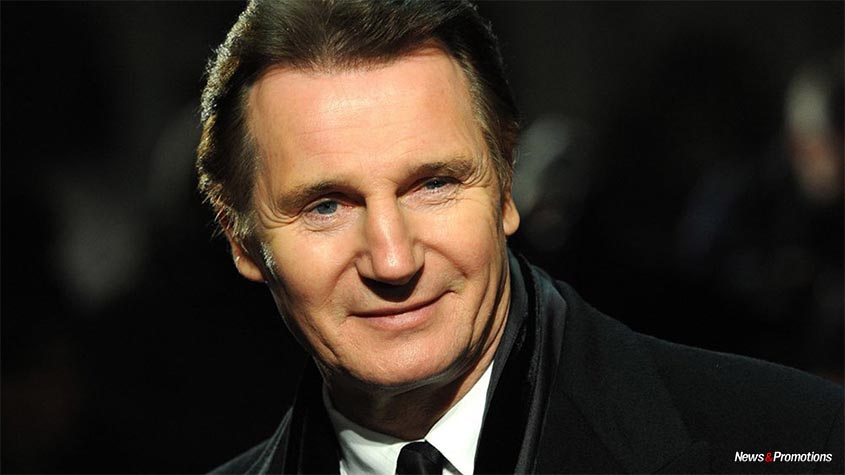 The actor Liam Neeson, who plays a Portuguese Catholic missionary in the film ‘Silence’ directed by Martin Scorsese stated that he had to lose approximately 7, 8 kg for this role, writes the UPI.com. The character of Neeson in this film is being tortured for his religious faith and for the teachings which he preaches in Japan in the 17th century. In the distribution of this film the public will see, among others, Andrew Garfield and Adam Driver, which interpret the roles of two young priests who start their way searching of their mentor. Asked by a UPI reporter about the manner in which the transformation for this role went, Liam Neeson said that Martin Scorsese asked them all to lose weight.

‘Martin wanted us all to look a bit more gaunt, which [co-stars] Adam [Driver] and Andrew [Garfield] did as well.’ Adam went to the extreme. He’s an ex-marine and when he’s given an order, he follows it through. He was like something out of Auschwitz.’ Neeson said that he initially thought that it was a good start to give up on the carbohydrates. Then, he was told by Adam that he managed to lose 23 kilograms. Neeson lost 7 or 8 kilos and that made him believe that he was ready to really do something. About Martin Scorsese, Neeson said: ‘He’s legendary – so as a performer you have to get over that.

I had to get over that… He requires absolute silence on set, like everybody has to stop work when he’s giving a direction or explaining a scene. I mean everybody — the guy that’s painting 400 yards away has to stop. If he hears one tiny sound, it’s shattered for him so he commands that respect. He commands that silence and especially for this film it was necessary.’

When it comes to ransomware, you don't always get … END_OF_DOCUMENT_TOKEN_TO_BE_REPLACED

Peyton Carr is a financial advisor to founders, … END_OF_DOCUMENT_TOKEN_TO_BE_REPLACED