You are here: Home / Entertainment / London Premiere Still On for Batman vs Superman: Dawn of Justice 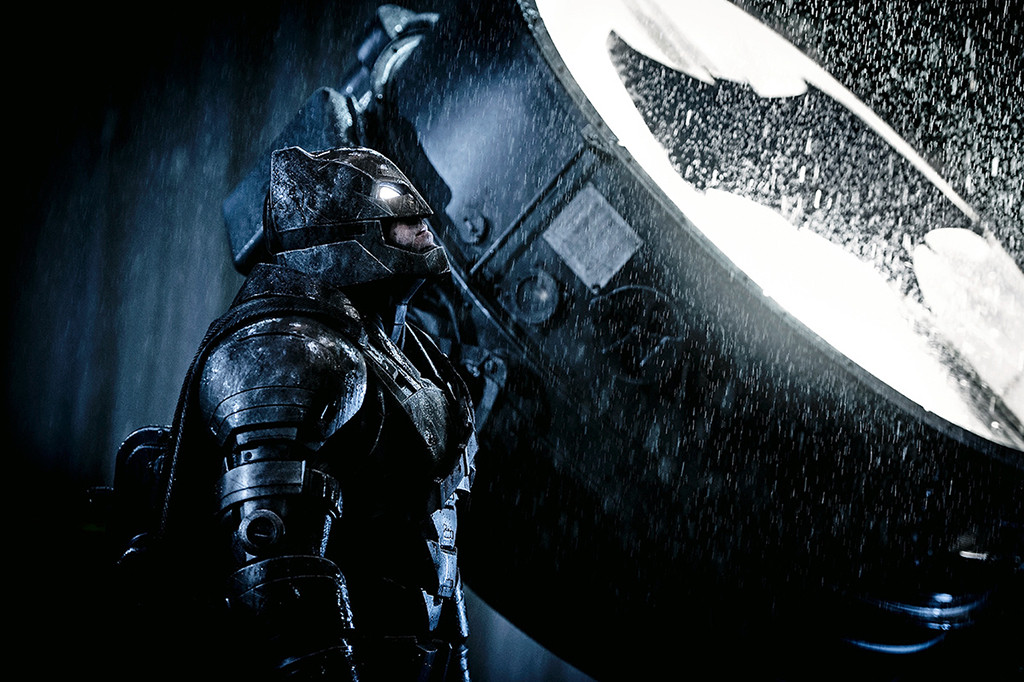 Europe is on high alert in the wake of the tragic attacks on Brussels Tuesday. Warner Bros. is moving forward with the London premiere of Batman vs Superman: Dawn of Justice, but has cancelled its red carpet press line, Variety reports.

“Our hearts go out to the victims of recent terrorist attacks, their families and the communities impacted around the world,” the studio said in a statement. “Rather than yield to terror, we’ve decided to join the film’s fans and move forward with the London premiere of Batman V Superman this evening.”

Per Variety, Warner Bros. is “still grappling with how to coordinate the European debut” of Batman vs Superman in the wake of Tuesday’s bombings. As of Tuesday afternoon, the studio had not announced plans to change the movie’s rollout plan in any way.

Batman vs Superman: Dawn of Justice opens this Friday in the U.S. and the U.K.

When it comes to ransomware, you don't always get … END_OF_DOCUMENT_TOKEN_TO_BE_REPLACED

Peyton Carr is a financial advisor to founders, … END_OF_DOCUMENT_TOKEN_TO_BE_REPLACED