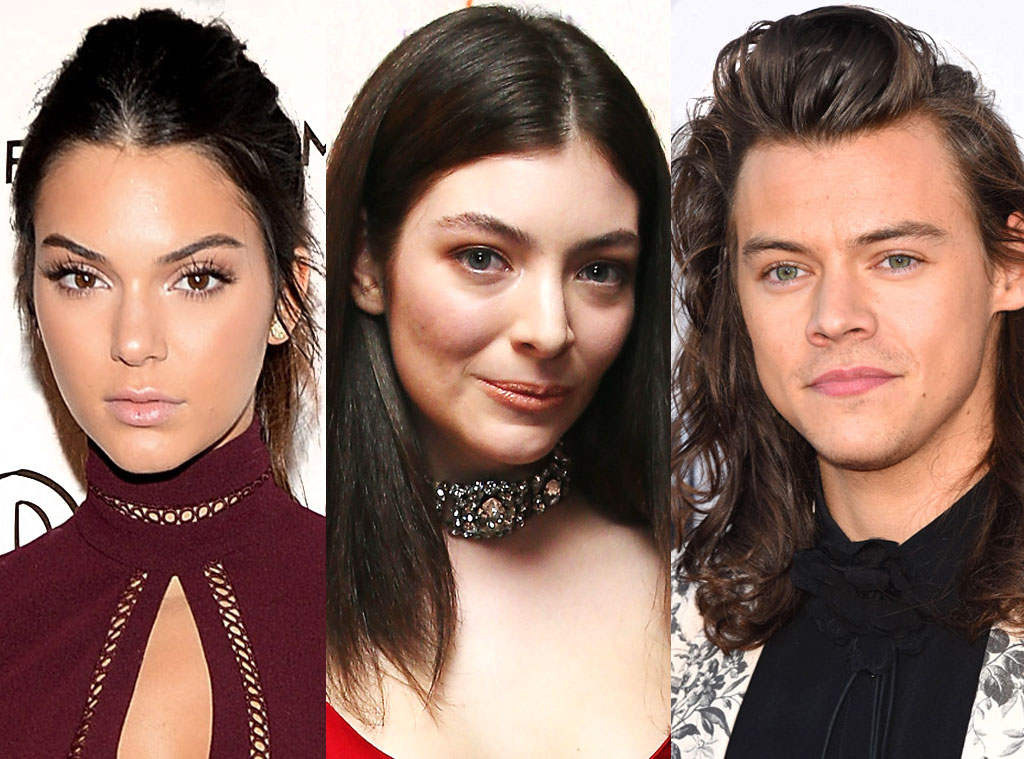 Contrary to speculation, Lorde really is not starting off 2016 by throwing shade.

The “Royals” singer quickly got the Internet buzzing when she posted an Instagram featuring a painting of a girl enjoying a private yacht.

“When you scroll through your feed and all the pretty famous boys and girls are on yachts or in saint barth’s and you’re at home where it’s raining and you’ve never even been on a holiday to another country before,” she captioned online. “Never been to a tropical island let alone saint barth’s and actually you aren’t even sure if you’re spelling saint barth’s right.”

As followers usually do, they immediately began to speculate that she was talking about Kendall Jenner and Harry Styles who enjoyed the holidays on a private boat where they displayed PDA.

In fact, Justin Bieber and Hailey Baldwin were also spotted soaking up the sun in the Caribbean Island in recent days.

After hearing from fans and seeing headlines that suggested she was being sassy and taking digs at a few famous faces, Lorde decided to clarify her remarks in an edited post.

“LOL no ‘shade’ folks,” she added in her original post. “If I were on an island or in even nearish proximity to a yacht, you would be hearing all the f–k about it. Just making fun of my own lameness.”

In order words, relax folks. No feuds or war of words involving this Grammy winner this year. Besides, there could be much more important things to talk about including Lorde’s upcoming album.

While specific details remain top-secret, it may be safe to say a new record is currently being developed. Just look at her recent tweets and you’ll understand our theory.

“Whispered the album name to my mum in the car today,” she shared with her followers on New Year’s Eve. “Feeling quietly excited about 2016.”

When it comes to ransomware, you don't always get … END_OF_DOCUMENT_TOKEN_TO_BE_REPLACED

Peyton Carr is a financial advisor to founders, … END_OF_DOCUMENT_TOKEN_TO_BE_REPLACED