You are here: Home / World / Man Dies, Gored While Recording Bull Run on Phone in Spain 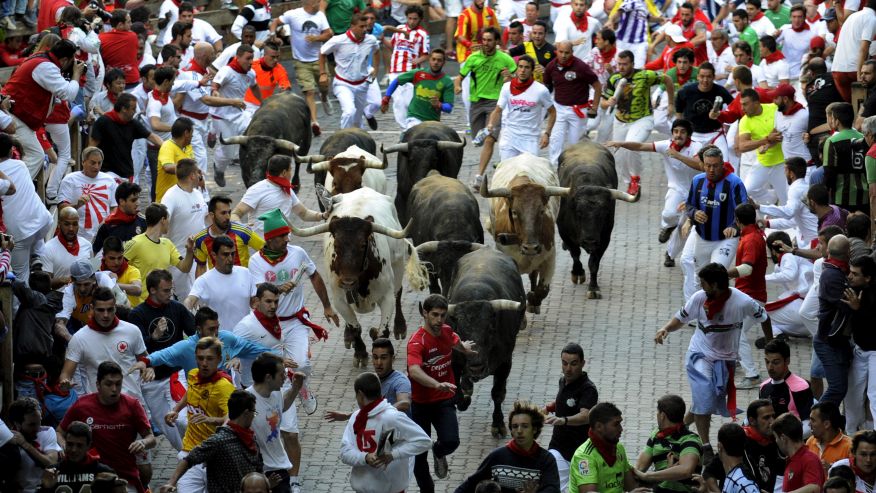 A Spanish mayor says a man has died after being gored while videoing a bull-run with his cell phone. Jesus Hijosa, mayor for the central town of Villaseca de la Sagra, said Monday the man was filming the run at the town festival around 1.30 a.m.

Sunday and did not notice that one of the bulls was heading for him. He was gored in the neck and thigh. He died later Sunday in a hospital in the nearby city of Toledo.

The victim was identified as a 32 year-old man from a neighboring town. His was the fourth death by goring in town festivals so far this year in Spain.

Bull runs are a traditional part of summer festivals across Spain, the most famous being San Fermin in Pamplona.

When it comes to ransomware, you don't always get … END_OF_DOCUMENT_TOKEN_TO_BE_REPLACED

Peyton Carr is a financial advisor to founders, … END_OF_DOCUMENT_TOKEN_TO_BE_REPLACED