You are here: Home / Business / The man who modified the letters of the ‘Hollywood’ sign surrendered to the police 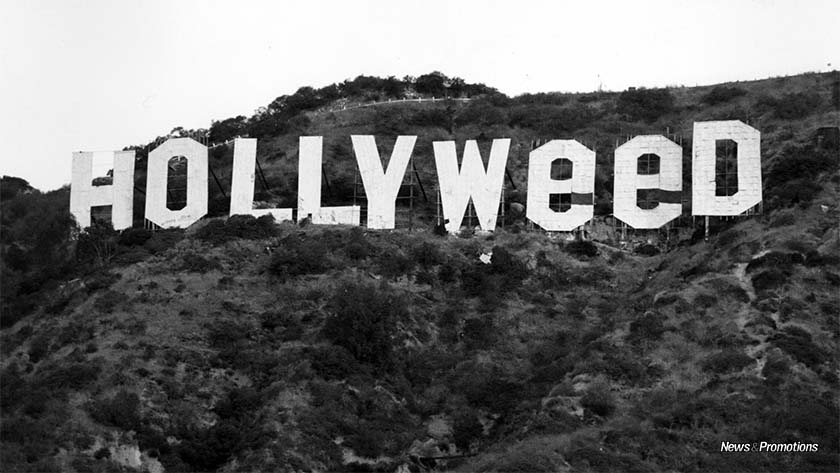 The inhabitants of the most popular neighborhood in Los Angeles have noticed on the first day of the new year that the famous advertise ‘Hollywood’ on the Mount Lee was subject to a farce and it can be actually read as ‘Hollyweed’, wrote the electronic edition of the BBC News. A local artist surrendered himself at the Los Angeles police on Monday for the modification of the famous Hollywood sign in such a way that it has become ‘Hollyweed’, informs the local media and the DPA. Accompanied by his lawyer, Zachary Cole Fernandez presented at a police office from Hollywood Monday, around noon, tells the Los Angeles Times. The 30 years man has been accused of penetration on a private property in connection with this action and he was then released for a bail of 1,000 dollars two hours later, said the newspaper.

The surveillance cameras have footage on Fernandez while climbing the fence in the vicinity around the sign from the Mount Lee around the local time 03.00 in the night of the New Year. He used four tilts, two white and two black, to change the two letters ‘a’ with the ‘e’. In an interview for the website Vice, Fernandez, who planned the action together with his partner, said that he was inspired by the fact that this has been once in 1976, after the California relaxed the laws on weed. At the beginning of November, the Californians voted in favor of the legalization of the weed used for the recreational purposes.

People over 21 years can now carry small quantities of weed and they will be allowed to grow at home up to six plants of cannabis. Zachary Cole Fernandez will appear on February 15 in a Court in Los Angeles, specifies the Los Angeles Times newspaper, quoting the Hollywood police.

When it comes to ransomware, you don't always get … END_OF_DOCUMENT_TOKEN_TO_BE_REPLACED

Peyton Carr is a financial advisor to founders, … END_OF_DOCUMENT_TOKEN_TO_BE_REPLACED