You are here: Home / Business / A manuscript of a poem written by Anne Frank was sold for 140,000 euros at an auction house 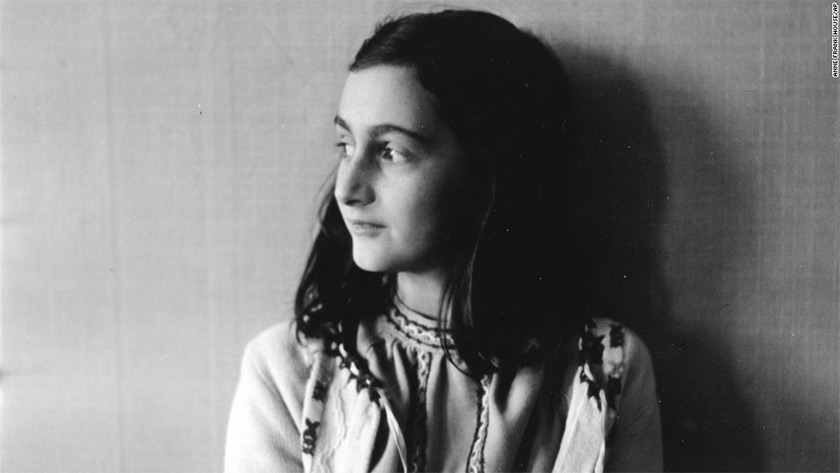 A handwritten poem by Anne Frank written shortly before the teenager hidden with her family in Amsterdam was sold Wednesday to auction for 140,000 euros, the initial price being of 30,000 euros, according to the AFP. The 2390 lot, signed ‘In the memory of Anna Frank’, was purchased by a buyer, online, after two minutes of the auction. The auction happened in a stirring atmosphere in the Bubb Kuyper auction house, specialized in the sales of manuscripts and books on charges, in the West of Netherlands. While others were online or by phone bidding, about 20 collectors and interested persons gathered in the auction hall, where the walls were full of illustrations, works and maps and illustrations. ‘Only four or five’ documents signed by the teenager were put to tender in the last forty years, stated for the AFP Thijs Blankevoort, the co-director of the Bubb Kuyper.

Dated March 28 1942, the poem sold Wednesday was written a few months before Anne had to hide with the family in a hidden section of a building in Amsterdam in order to get rid of the Nazis. Here, Anne Frank wrote one of the works the most read in the world, sold in over 30 million copies and translated in 67 languages. Her family was denounced and deported and the teenager died from typhoid fever at the beginning of 1945, a few days after her sister, in the concentration camp of Bergen-Belsen. Dedicated to Christiane van Maarsen, the text of 12 lines was written in Dutch in black ink in a ‘friendship book’. The first four lines written by Anne Frank were probably copied from a periodical from 1938. The following four lines, the origin of which has not been established, it is possible to be composed by Anne Frank, claims Blankevoort.

When it comes to ransomware, you don't always get … END_OF_DOCUMENT_TOKEN_TO_BE_REPLACED

Peyton Carr is a financial advisor to founders, … END_OF_DOCUMENT_TOKEN_TO_BE_REPLACED