You are here: Home / Entertainment / Maria Sharapova comes back in tennis for a charity game 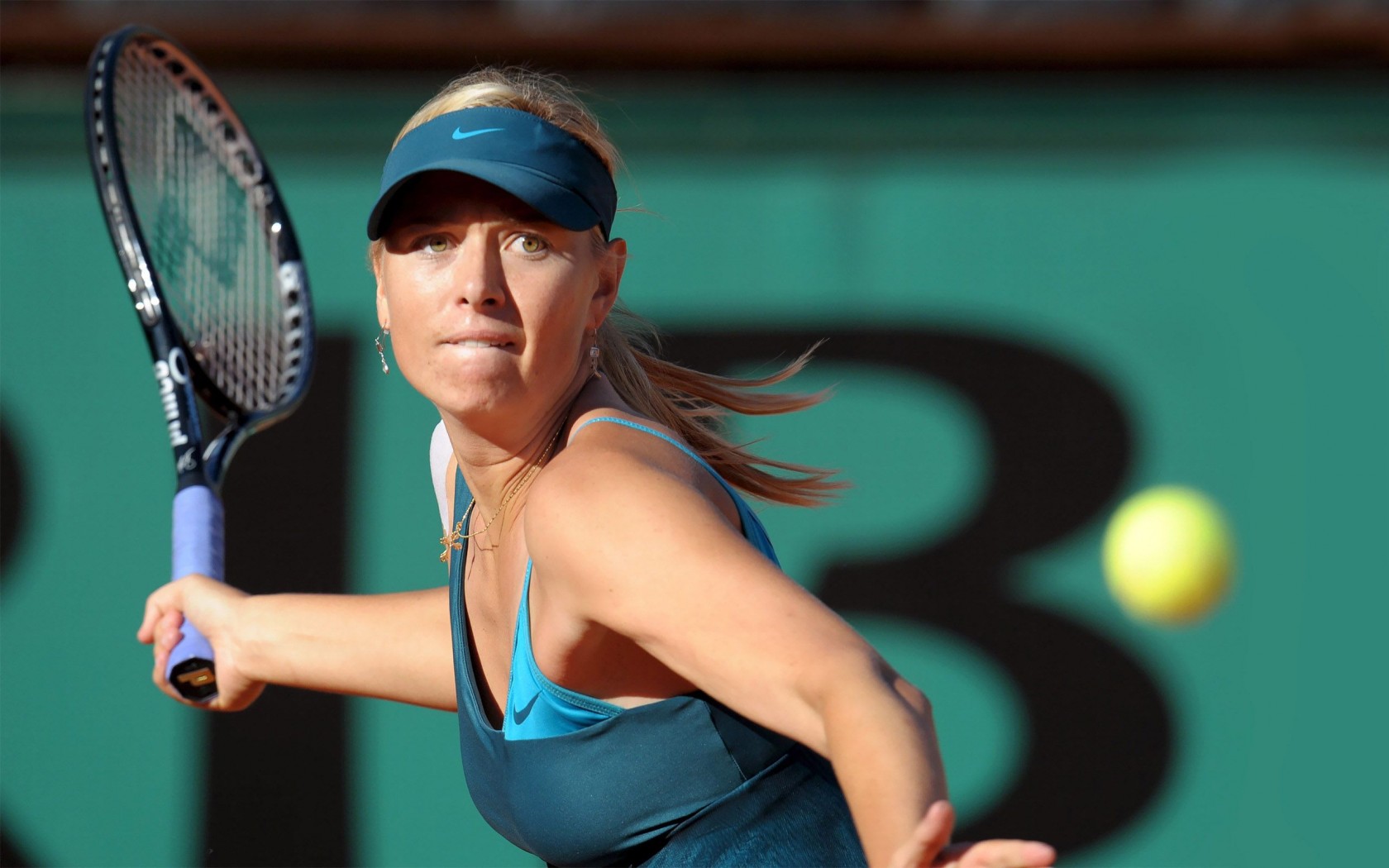 The Russian tennis player Maria Sharapova, suspended for taking illegal substances, came back on the tennis court for a demonstrative tour in Las Vegas. She was one of the stars that participated at the World Team Tennis Smash Hits, organized outdoors in front of one of the famous Las Vegas casinos and dedicated to the fund-raising for the Elton John Foundation that fights against AIDS. The former-world number one disputed a women’s double, together with the young American player Taylor Johnson, the two being defeated by the Martina Navratilova and Liezel Huber team with 5-2.

Sharapova said that it was a very important moment for Taylor, but for her too, because it’s been a while since she was on a tennis court. She also played in a double mixed game together with the American tennis legend John McEnroe, winning with a 5-3 score in front of the team made of Martina Navratilova and Andy Roddick, but, since the ambiance of this tour was a really relaxed one, it is hard to establish the Russian’s real level. Still, she has 35 titles, from which 5 are of Grand Slam. Maria Sharapova hasn’t played any official game from the Australian Open, in January, where she was eliminated in the final quarters by her big rival Serena Williams. During the Antipodes tour she was tested positive with meldonium, a drug placed on the forbidden products list by the World Anti-Doping Agency, starting with January 1st.

The Russian player got an initially suspension of two years from the International Tennis Federation, but the Lausanne Court Of Arbitration For Sport, the supreme Court of the sportive justice, reduced the sanction to 15 month, one week ago. The real coming back into the sportive competition for Maria Sharapova will take place beginning with April 26, 2017.

When it comes to ransomware, you don't always get … END_OF_DOCUMENT_TOKEN_TO_BE_REPLACED

Peyton Carr is a financial advisor to founders, … END_OF_DOCUMENT_TOKEN_TO_BE_REPLACED