You are here: Home / Education / The marine birds’ excrement – a solution for the arctic areas affected by the climate change 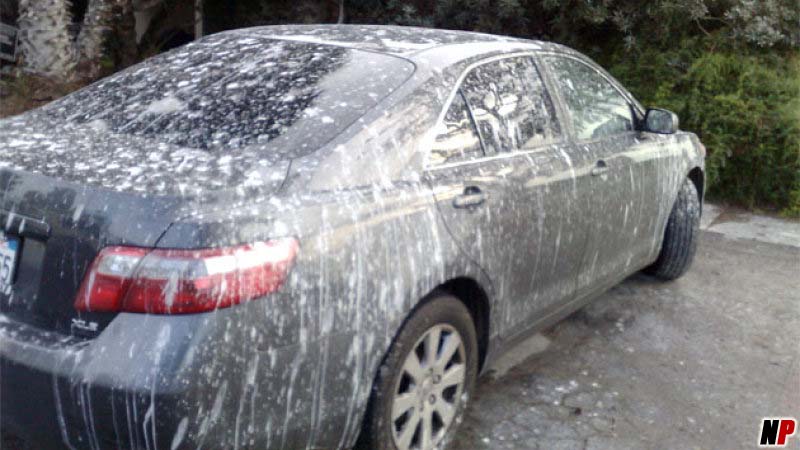 The gases from the large quantities of the guano produced by the marine birds in the arctic areas can contribute to the formation of the clouds, reducing the air temperature, according to a recent study published this week in the ‘Nature Communications’. Climate change is a serious problem all over the planet, but its effects are more pronounced at the poles, where the glaciers disappear and the ecosystems modify at a dramatic rate. Understanding the multiple factors which produce these changes is essential in order to protect the planet. In the arctic regions live millions of birds whose guano – a combination of urine and faeces – flows to the edge of their nests accumulating in ponds.

The content of uric acid from excrement releases NH3 (ammonia) that gets into the atmosphere and has influence on the environment. A few years ago, the scientists decided to find out how much ammonia is produced by the marine birds. For this purpose they did research on 261 million pairs of birds and created a database in which they included their location and the quantity of ammonia emitted into the atmosphere. Recently, based on this database, a team of experts specialized in climatology and biology, from universities From the USA and Canada wanted to find if the marine birds from the Arctics produce enough ammonia in order to influence the climate from these polar regions.

For this, they extracted information regarding the productivity of birds which they entered into a model that simulates the movement and the transformation of ammonia particles in the Arctic atmosphere. As a result of the study, the scientists learned that the ammonia molecules given by the guano can influence the development of new particles that can extend more and more, contributing to the appearance of new clouds. They can reduce the atmosphere’s temperature above the bird colonies due to the albedo phenomenon.

When it comes to ransomware, you don't always get … END_OF_DOCUMENT_TOKEN_TO_BE_REPLACED

Peyton Carr is a financial advisor to founders, … END_OF_DOCUMENT_TOKEN_TO_BE_REPLACED