You are here: Home / Business / Mark Zuckerberg has a new personal assistant with the voice of Morgan Freeman 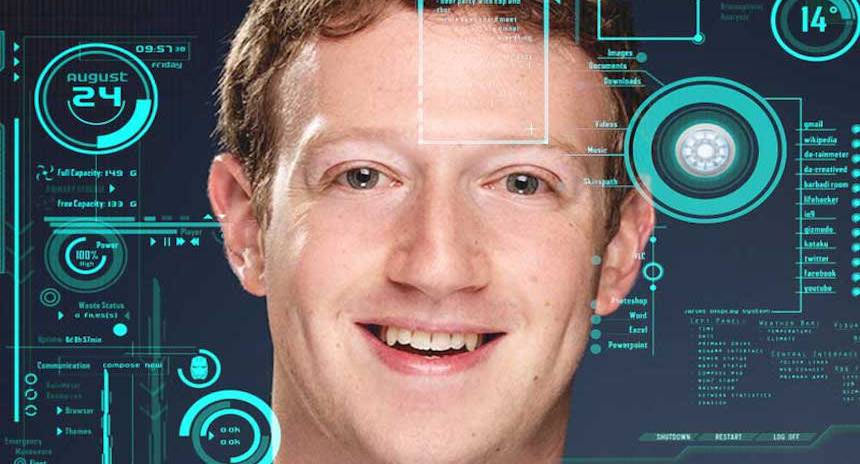 Mark Zuckerberg has now in his home a personal assistant called ‘Jarvis’. The founder of Facebook personally taken over the project, working on it about a hundred hours for the development of this system equipped with artificial intelligence and inspired by the virtual assistant ‘Jarvis’, which helps the hero of the film ‘Iron Man’ to manage his house. The billionaire claims that he can speak to ‘Jarvis’ using the PC or the phone and thus he can control the music’s programming, the temperature, the lights or even the house’s safety. Gradually, the software learns new concepts, new words and the habits of his creator and he can even entertain Max, the one year daughter of the Zuckerberg family. ‘Jarvis’ has been created in order to understand when someone speaks to it and it can recognize faces.

It can determine if a guest that knocks at the door is expected, in which case it allows him in and warns the family that someone has arrived, explains Mark. To operate, ‘Jarvis’ will need devices connected to the internet, but also equipped with equivalent standard systems, Zuckerberg also mentioned, who has returned to his first love, the encoding, for this project. He confessed that he sends text messages to ‘Jarvis’ more than approaching him through the voice, in order to not bother the people around. The famous actor Morgan Freeman will lend his voice to this new system of artificial intelligence ‘Jarvis’.

On October 2016 Zuckerberg asked the people to suggest the person who will lend his name to ‘Jarvis’ and Freeman was proposed by many. The actor has accepted the proposal of the Facebook’s founder and he will record some default commands of the Jarvis system. For the time being, none of the parties have specified whether Morgan Freeman will be financially rewarded for this approach.

When it comes to ransomware, you don't always get … END_OF_DOCUMENT_TOKEN_TO_BE_REPLACED

Peyton Carr is a financial advisor to founders, … END_OF_DOCUMENT_TOKEN_TO_BE_REPLACED