You are here: Home / Business / Mars One presented a project of a Martian costume 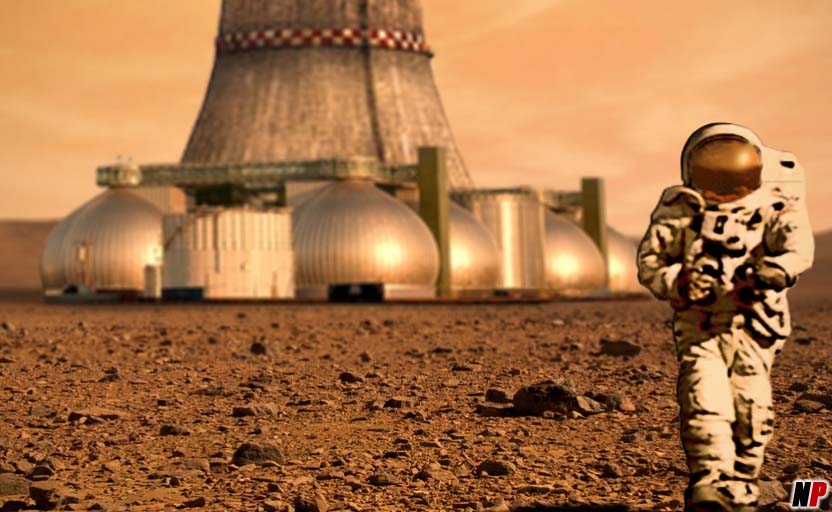 The controversial Dutch company Mars One, who wants to send people on Mars in the next ten years, announced the first or concept of a Martian costume that should allow the colonists to do the necessary tasks for their survival under the ‘extremely difficult conditions’. The costumes should ‘use the maximum of the Martian resources’ but still require many hours of work to provide a solution to the red powder omnipresent on the planet, said the company in a press release. The costume would resist more than all the costumes with the same function developed in the present, taking into consideration the ‘unique nature of the project’. It would be composed of interchangeable components, to prevent the penetration of the radiation, and it can be adapted for more sizes. Also, the purpose of the concept is to reduce to the maximum and to lighten the costume’s maintenance.

In the conditions in which they will have 3D printers in their spaceships, the colonists will be able to print the certain parts in order to replace them. About 200,000 people from 140 countries entered in the project, which would be financed by television shows, 24 of them will be selected to go to Mars, in groups of four persons. Mars One prepares the first mission without a human crew for 2018, as the founder of the Californian society SpaceX, the billionaire Elon Musk. The first colonists should leave the red planet in 2026, and the following teams should go to Mars at an interval of 26 months. In the conditions in which the return to Earth is not possible, the colonists will have to live in small habitats, to produce the oxygen and to cultivate their food. Until now, only robot missions were on Mars, successfully done by NASA, but the US wants to send astronauts on this planet in the next 20 years.

When it comes to ransomware, you don't always get … END_OF_DOCUMENT_TOKEN_TO_BE_REPLACED

Peyton Carr is a financial advisor to founders, … END_OF_DOCUMENT_TOKEN_TO_BE_REPLACED