You are here: Home / Business / Martin Scorsese meets Pope Francis at the Vatican 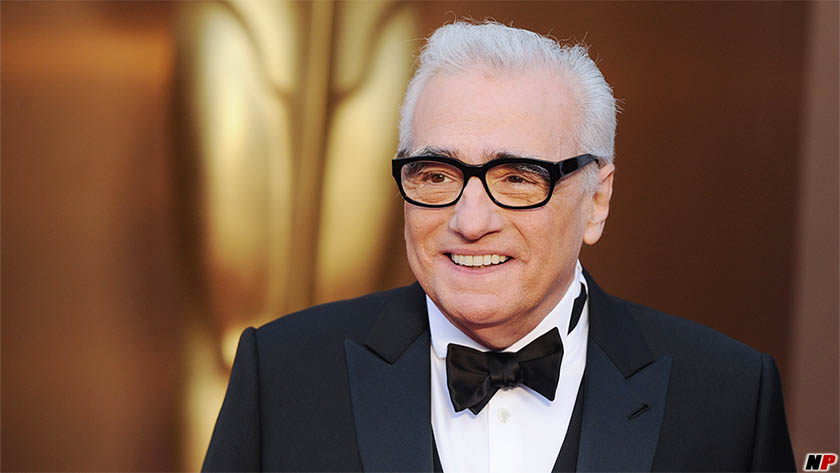 The famous director Martin Scorsese had a private audience with Pope Francis on Wednesday, according to Variety. Scorsese, accompanied by his wife and by his two daughters, met with the Pope, the director being present at Vatican to present his new film, ‘Silence’. According to the Vatican, the meeting lasted 15 minutes, Scorsese and Pope having a talk about the novel of Shusako Endo, read by the Pope, and about the Jesuit experience in Japan. The director offered the Pope some artwork related to the story. The trailer of ‘Silence’, a cinematographic study about the Jesuit missionaries in Japan of the XVII century directed by Martin Scorsese, was launched a week before the premiere held at the Vatican. An adaptation of Shusako Endo, ‘Silence’, tells the story of the Portuguese Jesuit monks from the XVII century, which were persecuted and tortured during their evangelism mission in the isolated areas of Japan. The main roles are played by Adam Driver, Liam Neeson and Andrew Garfield.

The trailer insists on the Japanese practice of execution of the Christians by crucifixion, including the mizuharitsuke torture method or the crucifixion in water. Scorsese intended to become a Catholic priest, before becoming a filmmaker. The director is considered one of the most influential contemporary American filmmakers, being the author of some movies already classic, such as: Taxi Driver (1976), Raging Bull (1980) and Goodfellas (1990), but also of more recent films, extremely well received by the public and critics, such as: The gangs of New York (2002), The Materials (2004), Hugo (2011) and Wolf on Wall Street (2013). Martin Scorsese 74 years old, received 12 Oscar nominations, a trophy which he finally obtained in 2007, with the ‘The Departed’. The movie ‘Silence’ will be launched on December 23 in the Unites States of America and on January 1st in the United Kingdom.

When it comes to ransomware, you don't always get … END_OF_DOCUMENT_TOKEN_TO_BE_REPLACED

Peyton Carr is a financial advisor to founders, … END_OF_DOCUMENT_TOKEN_TO_BE_REPLACED