You are here: Home / World / Massive Amount of Mass Shootings Occur in the US in Just One Week 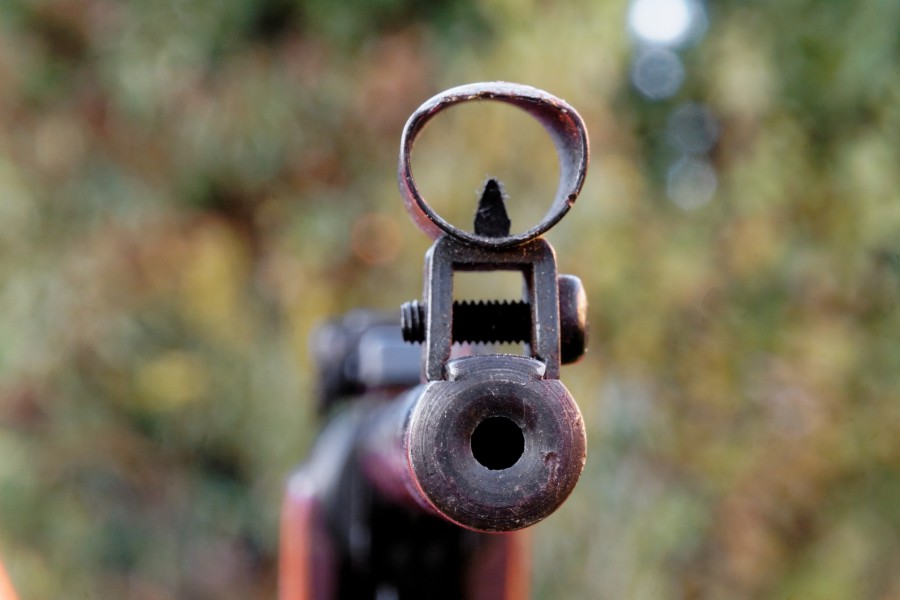 Mass shootings have unfortunately become a normal aspect of American society. These shootings occur so frequently it’s difficult to keep track of them all. That’s why VICE is recording every mass shooting in America this year, providing documentation of the ceaseless gun violence pervading the US.

The FBI views something as a “mass killing” or “mass shooting” if three or more people die in a single incident (the benchmark was four until 2013).

VICE, however, is recording all incidents in which four or more people are shot, arguing all victims of gun violence should be counted regardless of whether or not they’re killed. This is the same methodology utilized by Gun Violence Archive, a trusted mass shooting tracker.

Even though it’s not exactly a secret the US has a problem with guns and mass shootings, the numbers surrounding this issue are still shocking.

This past week alone, there were 10 mass shootings in America, leaving at least 17 dead and 33 injured.

As it tracks mass shootings in the US, VICE is also cataloguing shootings in Europe. There was one mass shooting in Europe last week and the most recent one before that occurred on April 2; both highlight how the rate of gun violence in the US makes it unique and not in a good way.

When it comes to ransomware, you don't always get … END_OF_DOCUMENT_TOKEN_TO_BE_REPLACED

Peyton Carr is a financial advisor to founders, … END_OF_DOCUMENT_TOKEN_TO_BE_REPLACED