You are here: Home / Business / Massive cybernetic attack on the important banks of Russia 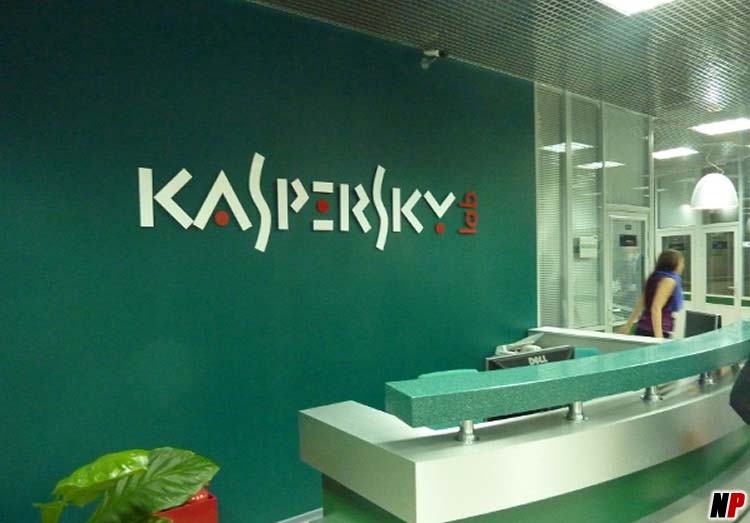 A huge cybernetic attack launched from thousands of pirated computers in over 30 countries affects several major banks in Russia, announced Kaspersky, specialized in security, reports AFP. The highest financial institution of the country, the public bank Sberbank, announced that it was affected by a cybernetic attack, but it managed to neutralize it without having the activities neutralized. According to Kaspersky, complex attacks, of DDoS type, consisting in the attempt to make a server unavailable started on Tuesday. They affected the Internet websites of at least five financial institutions which are among the first ten in Russia, said the company in a press release.

These operations consisted in the introduction of 600,000 access requests per second from a network of pirated computers, without the knowledge of their owners (‘botnets’) which contains over 24,000 computers in 30 countries, most of which are located in the USA, India, Taiwan and Israel, added the same source. The Central Bank of Russia confirmed that it identified ‘attacks on a series of major banks’ committed especially from connected devices which didn’t block the clients’ access to services. One of the Sberbank representatives, Stanislav Kuznetov, said that the group suffered 68 attacks of this type in 2016 and that the last was one of the most important but the ‘not the most powerful one’. Kaspersky reminded of the fact that the attacks of DDoS type constitute ‘one of the tools the most commonly used by villains to attack the companies’. These attacks have multiplied in the recent years once with the appearance of the online banks and in the context of the tension caused by the Ukrainian crisis, with action on the Kremlin’s sites, of Russian banks or of NATO.

Recently, the Russian hackers were accused by the US authorities for hijacking servers of the Democratic Party during the presidential campaign.

When it comes to ransomware, you don't always get … END_OF_DOCUMENT_TOKEN_TO_BE_REPLACED

Peyton Carr is a financial advisor to founders, … END_OF_DOCUMENT_TOKEN_TO_BE_REPLACED