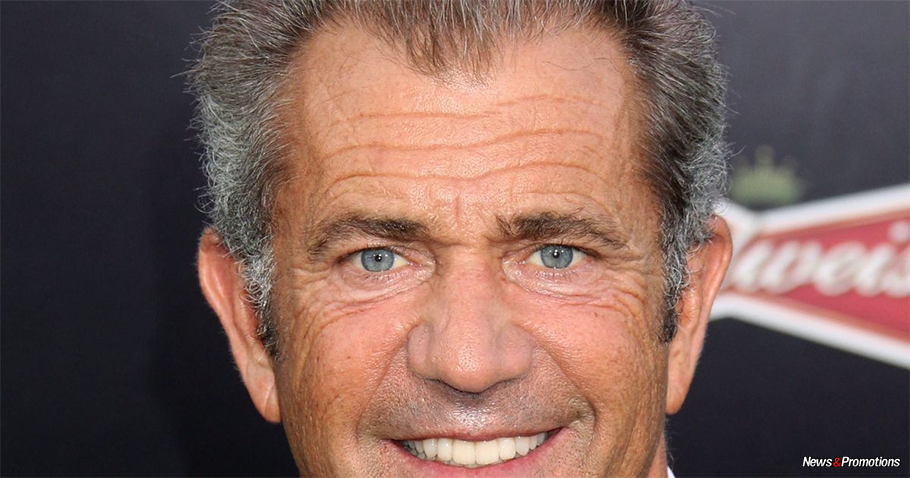 Mel Gibson wins 9 trophies, among which the award for the Best Film and the Best Director with his new production, ‘Hacksaw Ridge’, at the 6th gala of AACTA, held in Sydney, according to the Daily Mail. AACTA awards are the most prestigious awards on the film and television industry in Australia, representing the equivalent of the Oscars in the United States or of the BAFTA awards in the Great Britain. Gibson received the award for the best director at 14 years after winning a prize for his entire cinema activity from the Australian Film Institute. Also, this new award comes at 20 years after Mel Gibson received an Oscar for ‘Braveheart’. ‘Thank you. Thank you, so honoured. I need to thank Australia for making this film. All the way up and down the line, I mean it’s a home-grown thing. It’s where I started.

Everyone from the Government, who is so supportive of their talent and their artists here, Film Australia, Film NSW, the cast and crew the calibre of which it’s as good or better than anywhere in the world. I’m not the only one who wants to make films here all the time, Ridley Scott said the same thing, he loves it here, it is truly great. I’m really honoured and choked up, I can’t even talk. I’m honoured to receive this. Thank you all for bestowing this’, said Mel Gibson. The star of ‘Hacksaw Ridge’, Andrew Garfield, won the award for the Best Lead Actor Film and his colleague Hugo Weaving won the Best Supporting Actor. Robert Schenkkan and Hacksaw Ridge won in the Best Original Screenplay category and they thanked to Gibson for this opportunity to collaborate on this film.

When it comes to ransomware, you don't always get … END_OF_DOCUMENT_TOKEN_TO_BE_REPLACED

Peyton Carr is a financial advisor to founders, … END_OF_DOCUMENT_TOKEN_TO_BE_REPLACED