You are here: Home / Business / Metallica returns to the original sound with the new album called Hardwired… To Self-Destruct 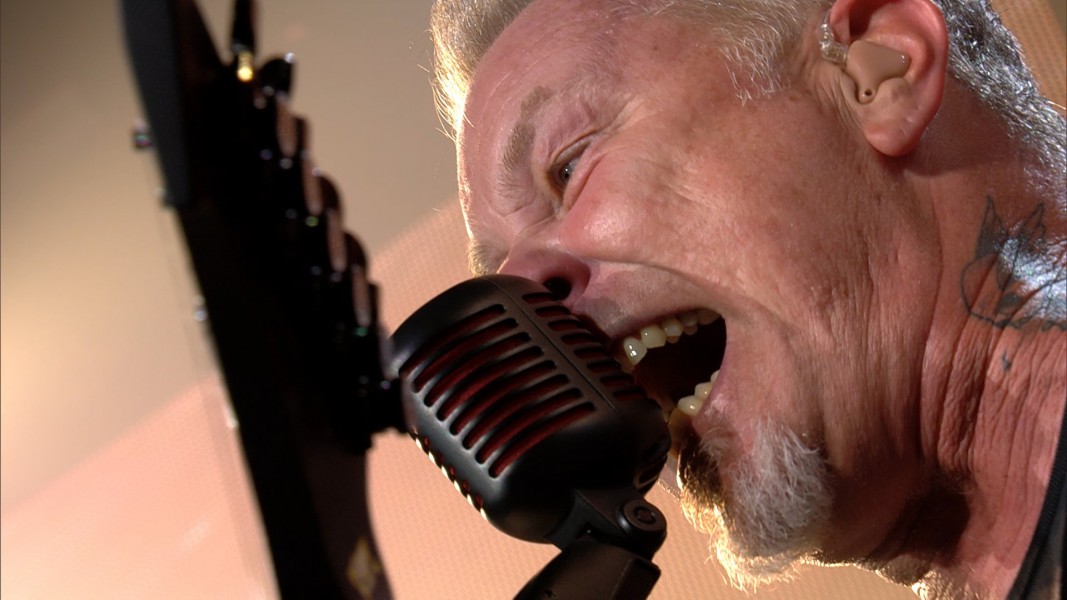 Metallica launched, after a pause of eight years, the double album ‘Hardwired… To Self-Destruct’, recorded in the San Rafael Studious (California), in which the original sound of the band can be re-found, the sound with which they stole the hearts of the fans in the ’80s and ’90s, reports EFE. It is about 20 songs composed by James Hetfield and Lars Ulrich, although at one of the songs, ‘ManUNkind’, Robert Trujillo contributed, too. At the end of September, the band presented at a press conference some of the new songs in the Electric Lady studio, established by Jimmy Hendrix. The listening experience of around 90 minutes was considered by the experts a return to the band at its origins. A metallic sound and profundity were found in songs like ‘Confusion’, ‘Spit Out The Bone’, ‘Atlas, rise!’ and in the first single, ‘Hardwired’.

More tuneful is ‘Now that we have Dead’, while at the opposite end, the heaviest song of the album is ‘Halo of fire’. The double album includes a tribute to Lemmy, the regretted component of Motorhead, through ‘Murder one’. Metallica presented the album at a concert in Webster Hall, from the East Village, Manhattan, with a capacity of only 1,000 people. The press that participated in the listening experience from September had to wait until November 1st, the official date of the new album’s launch, to publish its chronicles. Metallica is one of the troops that pay attention to the Internet leaks and who protested against the piracy. The band led in 2000 the crusade against the Napster platform, because of the copyrights’ loss. The band, which is on a world tour and had the first concert from November at Columbia, is made of James Hetfield (guitar and voice), Lars Ulrich (drums), Kirk Hammett (guitar) and Robert Trujillo (bass).

When it comes to ransomware, you don't always get … END_OF_DOCUMENT_TOKEN_TO_BE_REPLACED

Peyton Carr is a financial advisor to founders, … END_OF_DOCUMENT_TOKEN_TO_BE_REPLACED