You are here: Home / Featured / Microsoft Sets Date for Windows 10 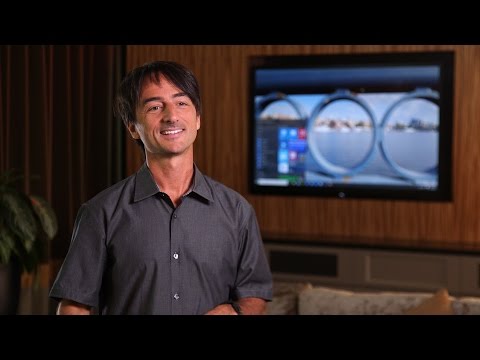 Microsoft has finally said when Windows 10, one of its biggest products in years, will be available: July 29. The release of new operating systems are big milestones for Microsoft since they have the potential to affect so many people, but it’s especially important that the release of Windows 10 goes well.

Roughly 1.5 billion people use Windows today, many of whom will be able to upgrade to the new software free. Many others, including those with aging PCs that need to be replaced, will buy new machines with Windows 10 on them.

Both groups of Windows users are important to Microsoft, but getting people to start buying new PCs again is crucial. PC sales have been slow for several years now, hurt by the rising popularity of smartphones and tablets and the poorly received Windows 8, the last major installment of Microsoft’s operating system. Shipments in the global PC market, including tablets but not smartphones, fell 7 percent during the first quarter from the same period the year before, estimates Canalys, a market research firm.

Windows 10 could be the spark that warms up PC shipments. It’s a combination of new and old technology. Among the most prominent new features is Cortana, the Microsoft virtual assistant that has become a centerpiece of the company’s Windows Phones.

As on smartphones, Cortana on Windows 10 PCs is intended to make it easier to perform certain tasks, like scheduling meetings, using voice commands. But it will also act proactively on a user’s behalf to make life easier — for example, alerting the user when road traffic might delay arrival at a meeting. Microsoft recently announced Cortana apps for iPhone and Android smartphones.

But the return of a familiar Windows feature — the start menu — could end up being an equally important change in Windows 10. Microsoft made the smart menu, which people have used for years to open applications and files in the operating system, much harder to find in Windows 8, replacing it with a mosaic of tiles that were designed to work better on touch-screen devices. The radical change in the Windows interface was annoying to many users, some of whom wound up sticking with older versions of the software.

When it comes to ransomware, you don't always get … END_OF_DOCUMENT_TOKEN_TO_BE_REPLACED

Peyton Carr is a financial advisor to founders, … END_OF_DOCUMENT_TOKEN_TO_BE_REPLACED