You are here: Home / Entertainment / ‘Miss Peregrine’ – first on the North American box-office 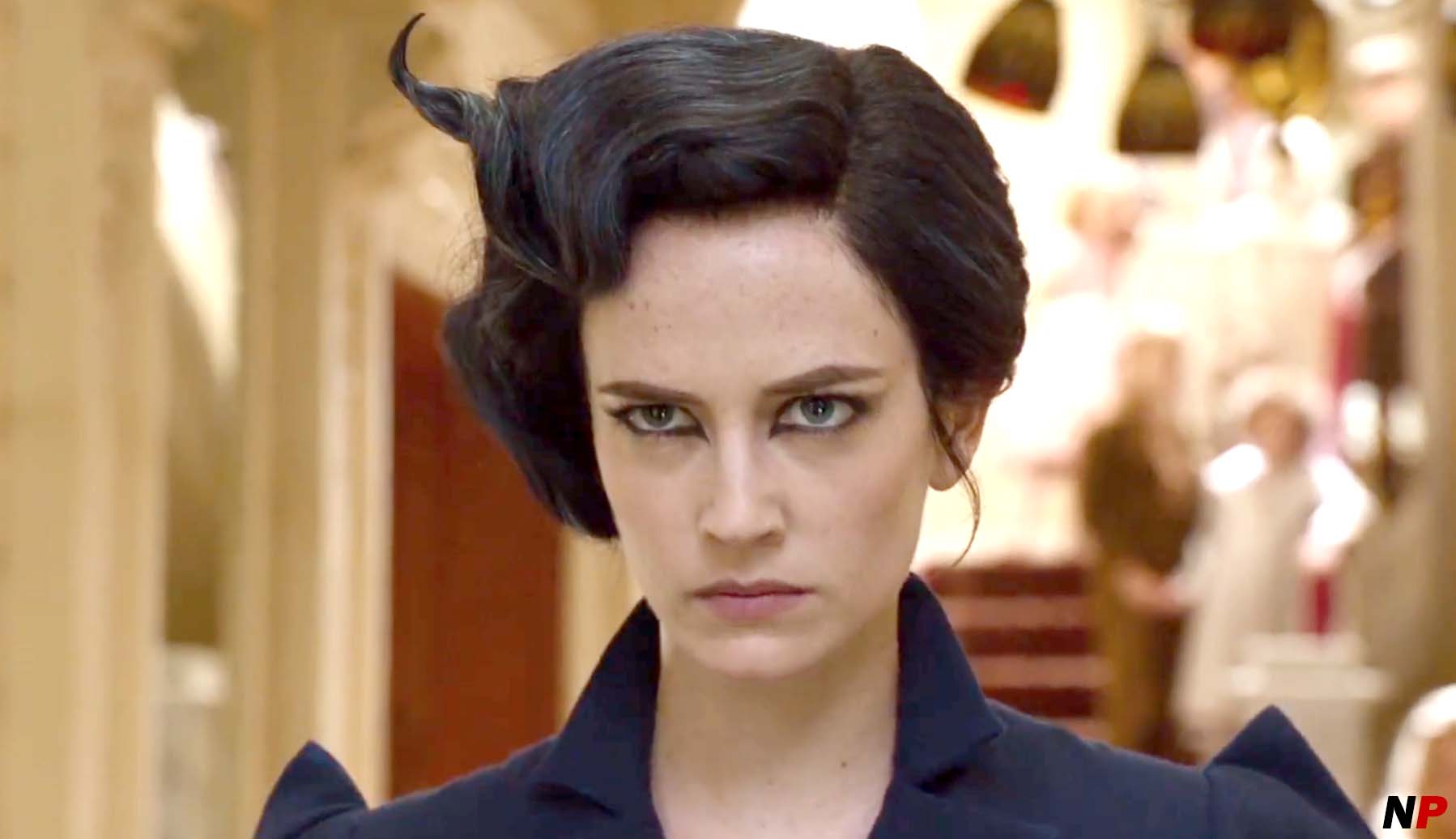 The fantasy movie ‘Miss Peregrine’s Home for Peculiar Children’, with Eva Green in the role of a ‘weirder Mary Poppins’ and with Samuel L. Jackson in a negative role, managed to be on the first place in the North American box-office, although it gathered only $28,5 million, a modest amount. The movie directed by Tim Burton tells the story of a special place for the children with special powers, led by Miss Alma LeFay Peregrine. The screening of the homonym children’s book, of the Ransom Riggs writer, presents the trip of the young Jake, played by Asa Butterfield, to the Wales, in an attempt of discovering his grandfather’s secrets, after he died in weird circumstances.

According to the experts, this film seems promising for the international markets, gathering $36.5 millions from the other countries where it was launched, but, it has to wait until it will amortize the $110 million production budget. ‘Deepwater Horizon’ was also launched at the end of the last week. The movie is directed by Peter Berg and Mark Wahlberg has the main role. This movie placed on the second place in the box-office, with $20.6 million sales. The ‘Deepwater Horizon’ presents the disaster that took place near the Gulf of Mexico, on April 20, 2010, when an explosion at the marine platform owned by the British Petroleum provoked the death of 11 persons and an oil discharge that led to an unprecedented disaster for the environment. Besides Wahlberg, the other actors playing in this movie are: Gina Rodriguez, Kate Hudson, John Malkovich and Kurt Russell. In the third place is ‘The Magnificent Seven’ western, with $15.7 million sales. This movie is a remake of the famous 1960 film, directed by Antoine Fuqua, and proposes Denzel Washington in the role of a bounty hunter that hires a group of mercenaries to protect a little city from the Wild West from a corrupt industrialist.

When it comes to ransomware, you don't always get … END_OF_DOCUMENT_TOKEN_TO_BE_REPLACED

Peyton Carr is a financial advisor to founders, … END_OF_DOCUMENT_TOKEN_TO_BE_REPLACED