You are here: Home / World / More Than Half of Immigrants in US on Welfare 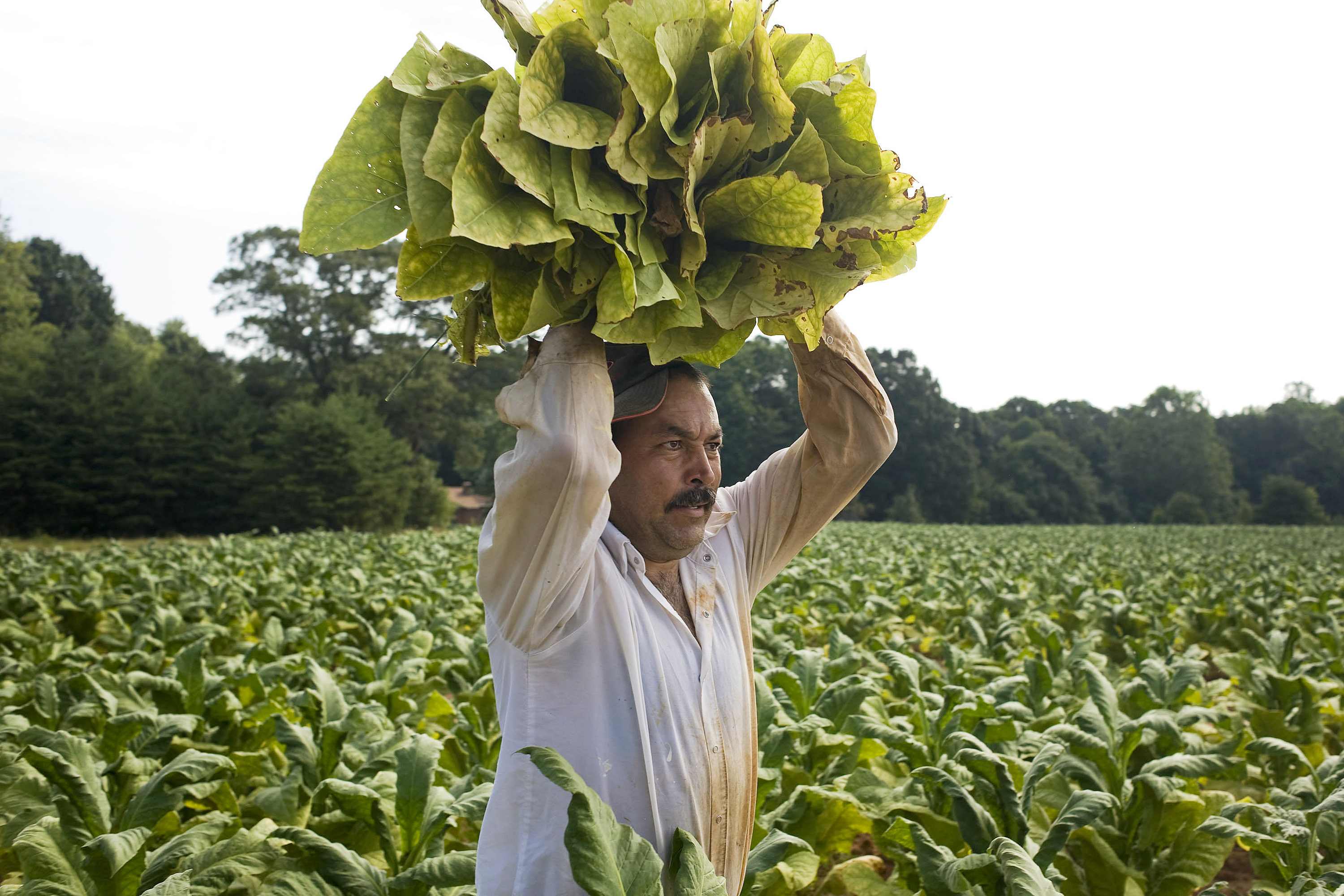 More than half of the nation’s immigrants receive some kind of government welfare, a figure that’s far higher than the native-born population, according to a report to be released Wednesday.

About 51% of immigrant-led households receive at least one kind of welfare benefit, including Medicaid, food stamps, school lunches and housing assistance, compared to 30% for native-led households, according to the report from the Center for Immigration Studies, a group that advocates for lower levels of immigration.

Those numbers increase for households with children, with 76% of immigrant-led households receiving welfare, compared to 52% for the native-born.

The findings are sure to fuel debate on the presidential campaign trail as Republican candidates focus on changing the nation’s immigration laws, from calls for mass deportations to ending birthright citizenship.

Steven Camarota, director of research at center and author of the report, said that’s a much-needed conversation to make the country’s immigration system more “selective.”

“This should not be understood as some kind of defect or moral failing on the part of immigrants,” Camarota said about the findings. “Rather, what it represents is a system that allows a lot of less-educated immigrants to settle in the country, who then earn modest wages and are eligible for a very generous welfare system.”

Chavez said today’s immigrants, like all other immigrant waves in the country’s history, start off poorer and have lower levels of education, making it unfair to compare their welfare use to the long-established native-born population. She said immigrants have larger households, making it more likely that one person in that household will receive some kind of welfare benefit. And she said many benefits counted in the study are going to U.S.-born children of immigrants, skewing the findings even more.

“When you take all of those issues into account, (the report) is less worrisome,” she said.

Chavez, president of the Becoming American Institute, a conservative group that advocates for higher levels of legal immigration to reduce illegal immigration, said politicians should be careful about using the data. Rather than focus on the fact that immigrants are initially more dependent on welfare than the U.S.-born, she said they should focus on studies that show what happens to the children of those immigrants.

“These kids who get subsidized school lunches today will go on to graduate high school … will go on to college and move up to the middle class of America,” Chavez said. “Every time we have a nativist backlash in our history, we forget that we see immigrants change very rapidly in the second generation.”

The center’s report is based on 2012 data from the Census Bureau’s Survey of Income and Program Participation. It includes immigrants who have become naturalized citizens, legal permanent residents, those on short-term visas and undocumented immigrants.

“Most people have a sense that if you were to work for $10 an hour, 40 hours a week, you couldn’t be receiving welfare, could you? You couldn’t be living in public housing, could you?” he said. “The answer is yes, you can. That’s one of the most surprising things about this study.”

Other findings in the report:

When it comes to ransomware, you don't always get … END_OF_DOCUMENT_TOKEN_TO_BE_REPLACED

Peyton Carr is a financial advisor to founders, … END_OF_DOCUMENT_TOKEN_TO_BE_REPLACED