You are here: Home / Entertainment / Most-watched Video Game Videos of 2015 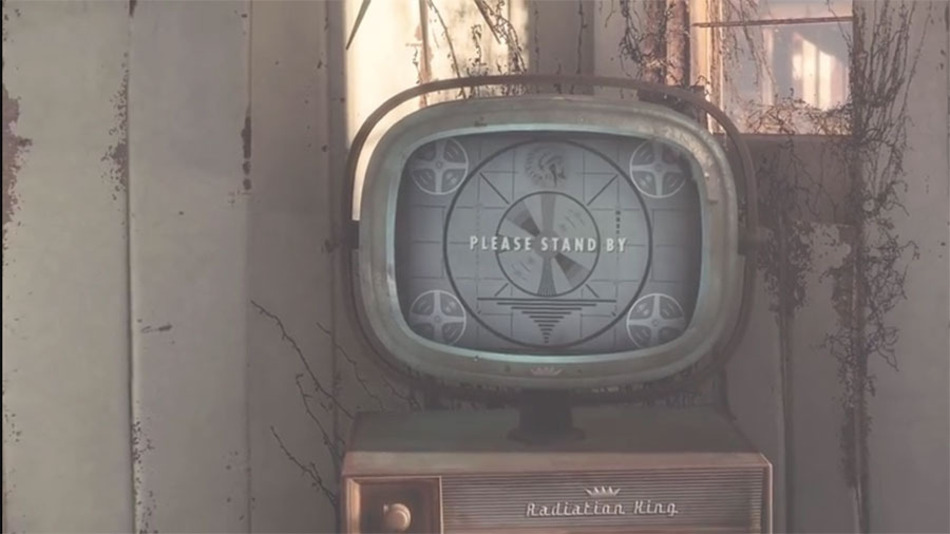 Between trailers, commercials, lets-plays and comedy, gaming had a phenomenal year on YouTube. The most popular video game videos of 2015, each of which garnered millions of views, represented some of the biggest trends in gaming this year.

Whether it was trailers for highly anticipated titles like Star Wars Battlefront or Five Nights at Freddy’s, or spoofs on Grand Theft Auto V, all sorts of gaming interests were present.

YouTube also released its most popular games list of 2015, based on views and time spent. They are:

When it comes to ransomware, you don't always get … END_OF_DOCUMENT_TOKEN_TO_BE_REPLACED

Peyton Carr is a financial advisor to founders, … END_OF_DOCUMENT_TOKEN_TO_BE_REPLACED