You are here: Home / Entertainment / Music fanatics have their own online platform 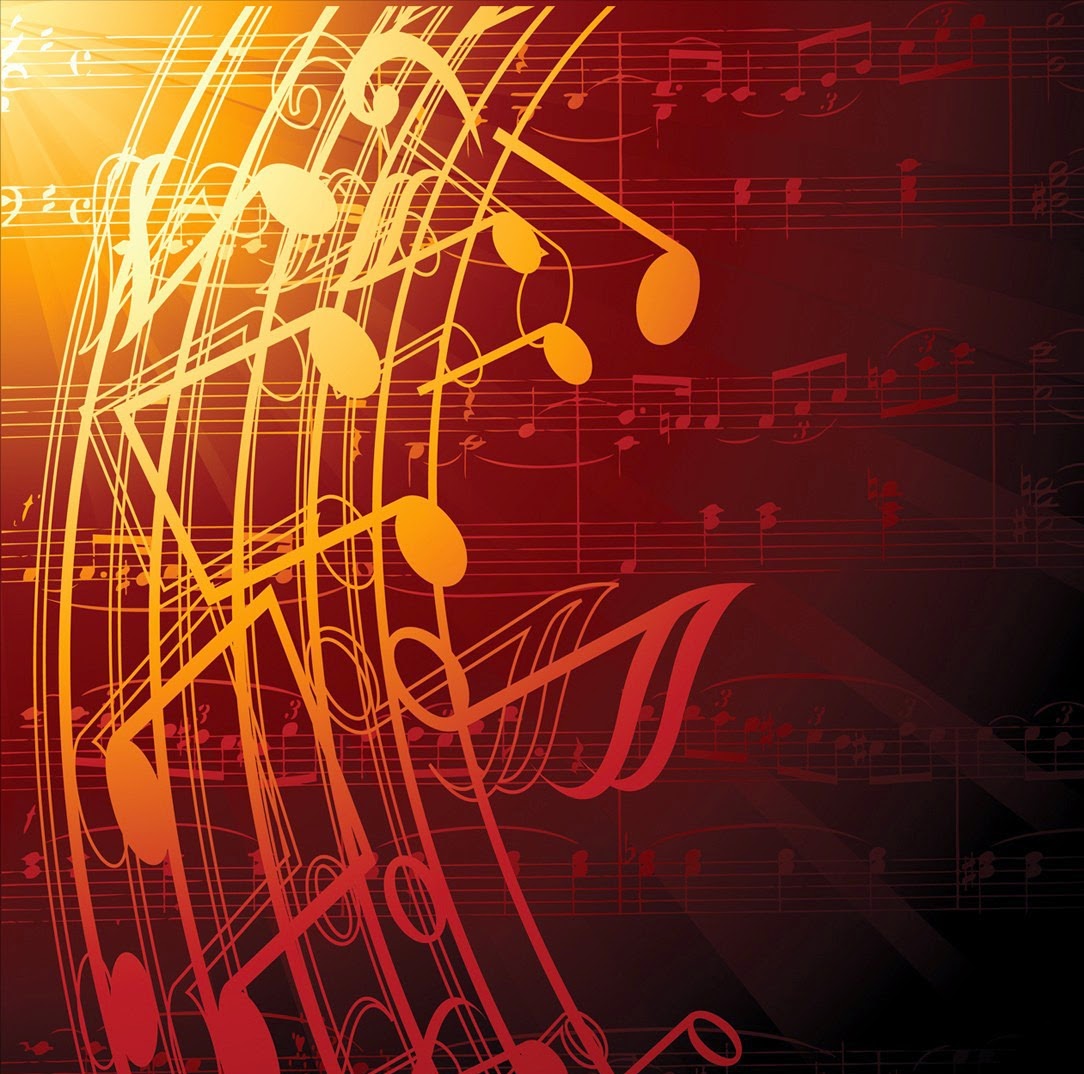 A new website for the music lovers was launched. Its name is Fans.com and its author hopes to find a niche in the social media world, reaching those music fans that want something else. The platform allows the people who are addicted to music to share their impressions about concerts, to exchange news and to visit a database that already has about 5 million concerts. The website, which is the most recent project of Peter Shapiro- an entrepreneur in the music domain and the man behind the last year reunion of the Grateful Dead band, aims to be a reference platform for fans. The website’s development director, Jeff Caldwell believes that the social media world is too fragmented for the lovers of music that follow many artists or that are looking for a separate from the rest of their life identity. ‘People want to talk about their passion in a different way of how they do it on Facebook.

If I saw Slayer last night, if I saw Gwar, I’m not sure that I want those that I work with to know that thing or my grandmother to see that.’-Caldwell says. He also says that Fans.com is an excellent way to launch conversations about the old bands or about the concert halls that were closed, subjects that are often automatically busted in the Facebook’s chronology. At the same time, the platform allows the music lovers to publish, under pseudonym, content accessible to the other fans of the same artist. after you access the platform, all you have to do is to register and to choose five artists whose fan you are. According to the New York Times, it took two years for Shapiro to develop this project, with a team made of 10 people and the investment was one of ‘couple of million dollars’.

When it comes to ransomware, you don't always get … END_OF_DOCUMENT_TOKEN_TO_BE_REPLACED

Peyton Carr is a financial advisor to founders, … END_OF_DOCUMENT_TOKEN_TO_BE_REPLACED