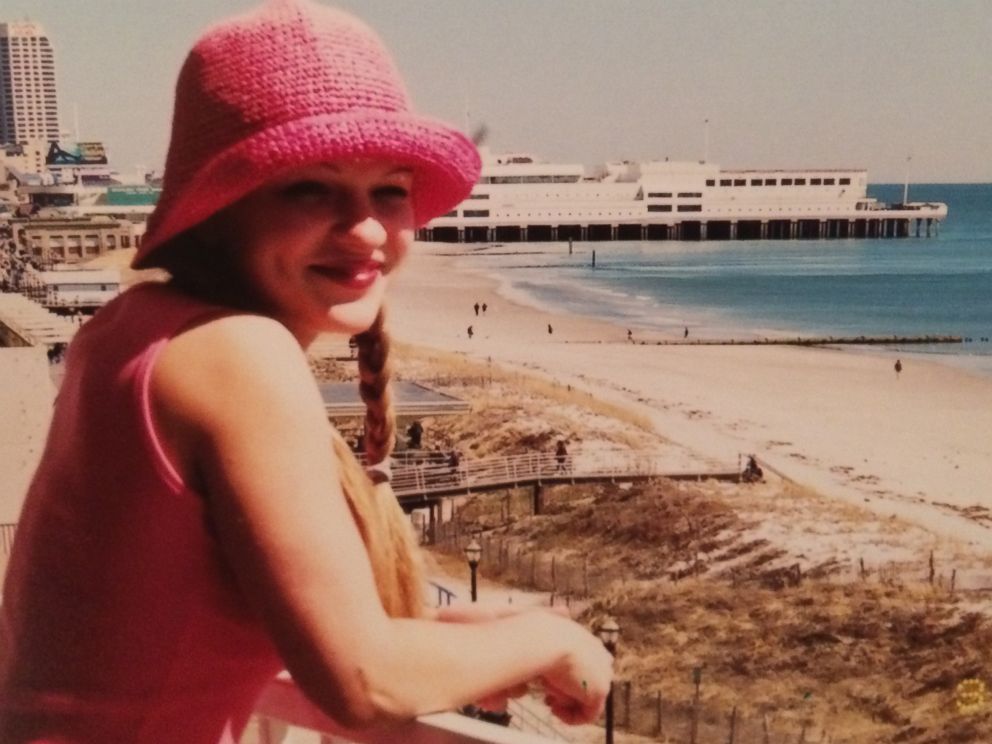 Angelika Graswald, a 35 year-old Latvian native, has been charged with murder and is being held in the Orange County Jail in New York on a $9 million bond for allegedly killing her fiancé, 46 year-old Vince Viafore while kayaking on the Hudson River on April 19.

Prosecutors allege she intentionally removed a drain plug from Viafore’s kayak. Her defense team, along with numerous kayaking experts ABC News’ 20/20 spoke with, argue that the drain plug being removed would not cause someone to die. Graswald maintains this was a tragic accident.

This rare and unique case has captured headlines around the world. Here is a timeline highlighting some of the key events in the case.

Graswald comes to the United States from Latvia to become a nanny. Graswald told 20/20, “I came originally for a year. But I ended up staying. You know, they say that there is a one way ticket to America and that was my case.”

Graswald and Viafore meet and begin to date. She moves in with him weeks after their meeting and five months later they get engaged.

At approximately 4:15 p.m., Graswald and Viafore embark on what she says she hoped would be a romantic kayaking trip on the Hudson River from Plum Point to Bannerman’s Island. Both enjoyed kayaking but this is the first time the two had kayaked this journey. Graswald told 20/20 they made it safely to Bannerman’s Island when the weather turned.

Cutting their trip short because of the weather, Graswald told 20/20 that they headed back for Plum Point. Prosecutors allege that around 7:15 p.m. Viafore’s kayak sinks and he falls into the 48-degree water. He is not wearing a life vest or a wet suit.

Graswald calls 911, alerting authorities that her fiancé had fallen into the water and that they needed help. Graswald is rescued and brought to shore. Authorities were unable to rescue or even locate Vince.

Viafore’s blue kayak is found near Plum Point park where the trip began. Shortly thereafter the search is suspended due to bad weather.

Graswald gives an oral statement to detectives on Bannerman’s Island while paying tribute to Vince.

Graswald begins an 11-hour interrogation with police at the New York State Police Montgomery Barracks. In it, she claims Viafore was controlling, always demanding sex, even pushing for threesomes, which she told police never happened. Graswald admits to wanting Viafore to die, but denies throughout the interview that she killed him.

“I wanted him dead and now he’s gone and I’m OK with it,” Graswald tells police at one point during the interrogation.

Graswald is arrested and charged with second-degree murder.

Viafore’s body is recovered in the Hudson River near West Point, approximately one mile from Plum Point.

Graswald remains in custody at the Orange County Jail awaiting trial. The court has ordered both the prosecution and the defense to no longer speak with the media or share any aspects of the case. The next court date is currently scheduled for Nov. 23, 2015. “20/20” hired Todd Wright, a world-renowned kayaking expert, as a consultant to take us through the events of that fateful day. Wright believes there was a cascade of poor decision making that resulted in Viafore’s death. Viafore was not wearing a life jacket, had improper clothing given the temperature of the water, he was in the wrong type of kayak for that water, and neither Viafore nor Graswald were properly trained in rescue.

Graswald sat down with ABC News’ “20/20” for her first television jailhouse interview to air on Friday, Nov. 6 at 10 p.m., in which she maintains her innocence. “I’m being accused of something that I’m not even capable of doing,” she said.

To pass the time, she said she has joined a Bible study, attends school, and sends letters and drawings to her family back in Latvia. She wants people to know, “I’m not, I’m not a killer. I’m a good person.”

ABC News  While at Orange County Jail, Angelika Graswald joined a bible study, attends school, and sends letters and drawings to her family back in Latvia.

When it comes to ransomware, you don't always get … END_OF_DOCUMENT_TOKEN_TO_BE_REPLACED

Peyton Carr is a financial advisor to founders, … END_OF_DOCUMENT_TOKEN_TO_BE_REPLACED