You are here: Home / Business / Napflix – the online television that helps you to take a nap 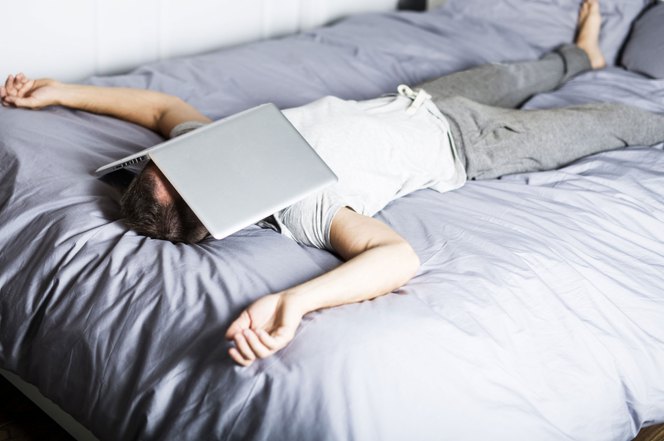 Two advertising agents from Barcelona created ‘Napflix’, the Spanish version of American Netflix, which provides soporific programs: competitions of petanque, representations of the Swan Lake ballet and even classes of quantum mechanics physics, to get a nap during siesta, reports AFP. The “Napflix siesta video platform, whose name makes reference to the famous American post quoted on the Stock Exchange, was launched on Monday, online. Offering almost 60 videos from YouTube, the site became quickly viral, says one of its creators, Victor Gutierrez of Tena. A countdown for two hours, images of the rain on the window, the marriage of king Felipe VI’s sister or documentaries about the life of panda bears: all are good to take a nap. Victor Gutierrez of Tena, the 31 years old advertising agent, who works at the Havas in Barcelona, imagined this free website in a weekend while discussing with his colleague Francesc Bonet, 41 years.

The idea is to provide boring entertaining, they said, laughing. But beyond this joke, the site has attracted thousands of visitors on a daily basis, and now its authors think about a brand strategy and about creating a community of fans. With or without Napflix, the siesta disappeared in the greatest part of Spain, contrary to the clichés representing the country. Only 16% of the Spanish people respect the daily siesta, according to a survey from 2009 made by a manufacturer of beds. So, the authors of this website, hope that their creation will have a practical side and the Spanish people will return to the siesta habit with the help of this program. It is well-known the importance of rest for the health of the human body. And if we think about how many people have sleeping problems, then we can say that this program is more than welcomed.

When it comes to ransomware, you don't always get … END_OF_DOCUMENT_TOKEN_TO_BE_REPLACED

Peyton Carr is a financial advisor to founders, … END_OF_DOCUMENT_TOKEN_TO_BE_REPLACED