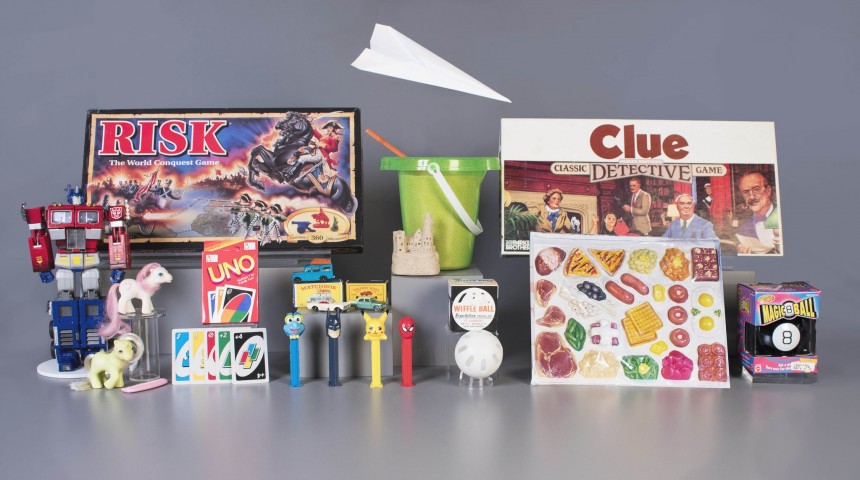 The Strong National Museum of Play announced the finalists to join this year’s National Toy Hall of Fame.

Ultimately only two or three of the dozen toys will be officially selected to join the hall of fame at a ceremony at The Strong on Thursday, Nov. 9.

Toys selected for the opportunity range from simple resources such as sand and the paper plane to long running collectibles such as My Little Pony dolls, Matchbox Cars, and PEZ dispensers.

The museum added the Little People, Dungeons & Dragons and the swing from a group of finalists including Rock ‘Em Sock ‘Em Robots, Nerf foam balls, pinball, bubble wrap and Care Bears as well as Clue, Uno and Transformers which are up for consideration again this year.

When it comes to ransomware, you don't always get … END_OF_DOCUMENT_TOKEN_TO_BE_REPLACED

Peyton Carr is a financial advisor to founders, … END_OF_DOCUMENT_TOKEN_TO_BE_REPLACED